1928 Willys Overland Knight
Whippet Model 96
2-door Coach Sedan
Fully Restored in 2007 and has had very little use since.

Wow, ave often do you see a Willys Whippet? Fully restored in 2007 and was stored in a climate controlled garage. Recently within the last month the carburetor and starter where rebuilt along with a new battery. The fuel tank was removed and was sent out to be blasted and sealed and new fuel lines installed. The vacuum pump was rebuilt but a 6 volt fuel pump was installed for reliability. Over $1,000 was spent and receipts will be included. Great car with no rust and shows very well.

The Willys company is most commonly associated with the design and part production of the famous WWII Jeep but the history of the company stretches back as far as 1907 when John Willys, New York business man purchased the ailing Overland Motor Company. By 1910 the company had started to build four cylinder cars designed to rival the Model T Ford, and were second only to Ford in terms of numbers of cars produced by the end of 1918.

Although by the mid-1920s they had been overtaken by the likes of General Motors Willys-Overland were still a major player and in 1926 the Willys-Overland Whippet was introduced and provided consumers with an excellent alternative to the Ford Model A introduced in 1928. The Whippet was blessed with a lot of the same characteristics as the Ford in that it was of a very simple design, xtremely sturdy and reliable. The main differentiating factor between the Ford and the Willys was that the Whippet was able to produce roughly the same performance as the Ford but with a smaller engine. In fact the engine found in the Jeep during the 1940s and into the 50s was of the same basic design to that of the Whippet, o Willys very much adhered to the principle of ‘if it ain’t broke don’t fix it!’

Check out my other cars for sale! 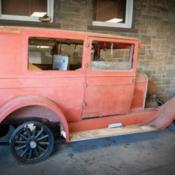 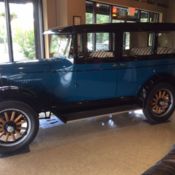 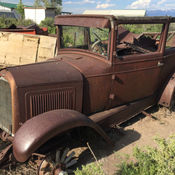 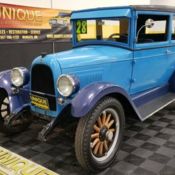 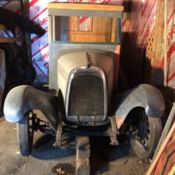 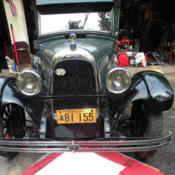 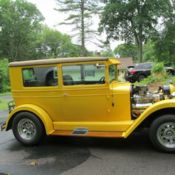 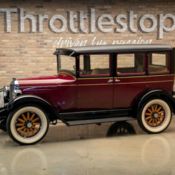 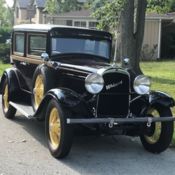 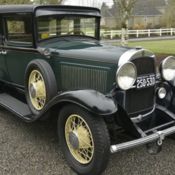