Great 1992 Volvo 245 Station Wagon in good condition. 5 Speed Manual transmission. White. Interior is blue and in very good shape.
Clean title in hand. Will need new battery and power steering hose. I have a whole new set of belts that I will include at no extra cost. (power steering belts, alternator belts, ac belts). The power steering belt will need to be installed after the hose is fixed by you. You will be able to drive the car once you install a new battery. Several parts are new including the electric fuel pump, bosch fuel filter, crank shaft position sensor, ignition igniter module. Has fresh oil change and new air filter. Windows professionally tinted - with rear windows are limo tinted at 5% and the front windows are legal tinted at 30%. 740 Turbo wheels are available at additional cost.
Speedmeter is at 62,720 miles. Second owner - car was purchased in June of 1996 from Volvo of Keene, New Hampshire.
Will also throw in two steel wheels and two extra matching hubcaps.
This is a great deal, was saving for my sons, but neither will drive a standard transmission. 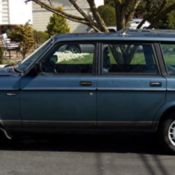 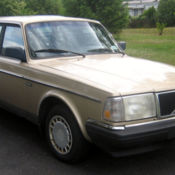 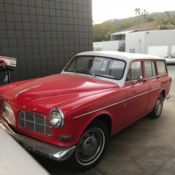 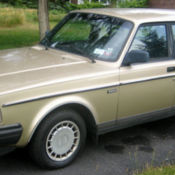 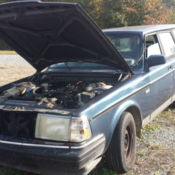 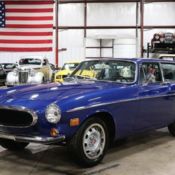 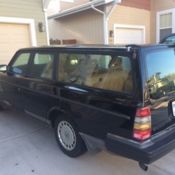 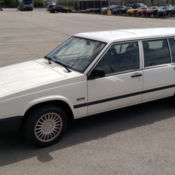 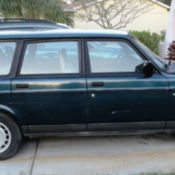 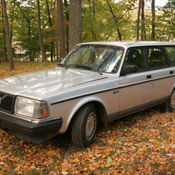