Volkswagen Beetle - Classic, with "Autostick" transmission. "Ruby" is in excellent, rebuilt, restored condition, Some of the floor and metal behind the running boards is new metal welded in, the repair/restoration work was very well done and hard to spot. The red color was not original and was re-painted. It has been recently serviced with the valves reset and fan belt re-tightened. Garaged for the 13 years we've owned her and purchased by us shortly after her restoration. Previously, a gentleman in Huron, MI bought and restored Ruby from the orignal owner, a German engineer/mechanic who worked at Port Huron, and had a short commute with Ruby. We had our friend maintain Ruby for the years we had her as he was a Beetle mechanic and serviced her regularly, but she was driven less than 500 miles a year while we had her. 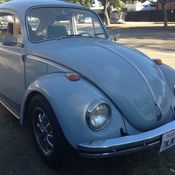 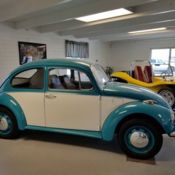 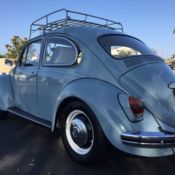 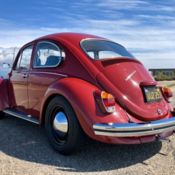 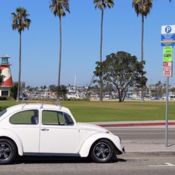 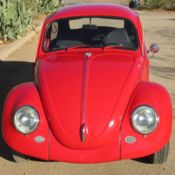 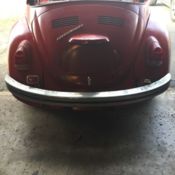 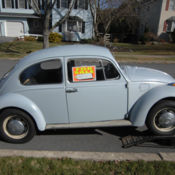 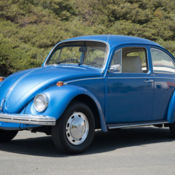 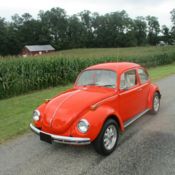