Vin # WV2ZB0254EH0412831984 Vanagon Westfalia with only 96105 original miles, is in excellent original condition with clear title. I am the third owner and have owned it since 2008, the original owner was a Doctor who used it only for tailgating at Oregon Duck games. It has been garaged its entire life, zero rust, factory paint is near flawless. The nose under the black bra does have some paint chips. It is as close as you are likely to get to a New Westy.The motor is the factory VW original, unmolested. The original Heads where replace at 36,000 due to a Factory Recall. The Transmission and Water Pump where rebuilt at 45,000. Fuel lines and clamps have been replaced, and gas tank has been re-sealed. This engine is squared away and idles, accelerates and cruises like new. It does not leak any fluids. The manual transmission operates smoothly and shifts as it should. CV joints have been replaced.The interior is like new with no rips, stains or tears. The dash is perfect and flawless, all gauges, clock and original AM/FM cassette radio work. Leather steering wheel wrap, a Go Westy shift-knob and Go-Westy window cranks have been added. The seats and carpet look like new. The camping equipment is all clean and seldom used, which includes the refrigerator and two burner stove/sink unit all in working like-new condition. The factory curtains and 2 factory tables are clean, and the mosquito net for rear hatch is same. The pop-top canvas is original and not torn, stained or damaged. The pop-top seal and pop-top vent cover have been replaced. All interior lights and exterior head lights have been replaced with LEDs. Vanagon Life metal modular locking center console (yes- cupholders!) with battery kill-switch added. Replaced old seat belt. Power port for cellphones included. The exterior of the van is like new as evidenced by the photos. There is one small door ding in the passage door, which I have added a photo of, but is hard to spot unless you are really looking for it. The front end is tight. The van tracks straight at freeway speeds. The tires are almost new Toyo radials, with approximately 80% of the wear left. Factory mud flaps have been replaced with same. Shady Boy awning has been added. Jack stand stabilizer and table stand has been added. Hitch for bike rack added. In July of 2015 while traveling down the Oregon Coast we were rear-ended by a distracted driver. The damage was all cosmetic to the rear bumper which was crushed in denting the apron behind the bumper and the rear hatch. I have included photos, but it is hard to see the damage to the rear hatch in them. I was heart broken as my beauty had never been in any sort of fender bender to that point. I took her to the very best body shop in Portland I could find and they charged a small fortune to repair the apron and back hatch and replace with new bumperâ€” the repair is absolutely flawless and I was extremely happy. However, the insurance company for the driver at fault was not happy with the cost, I noticed months later that they had filed the car on Carfax as an Accident- Total Loss, this could only be because of the cost of the repairs as the damage would not justify that designation.I have extensive documentation on the car right down to the original window sticker. When Dave at Vanagon Life was installing the new Center Console and kill switch for me he commented that he had seen a lot of Vanagons and ours was one of the most pristine and went on to say that it should be in a museum. I think that covers itâ€¦a low mileage, highly maintained, mechanically solid car that is cosmetically as nice as they come. I will need to speak with you via phone prior to setting up an appointment to view. Message me here for contact information. If you decide to purchase we will accept Cash Only and will meet at the bank to make the exchange of cash and title.CarFax available upon request.Any of the new ownerâ€™s new licensing fee or potential sales tax will be the responsibility of the buyer. The sale of this camper will be final. The sale is by a private party and no associated warranties of any type are offered. 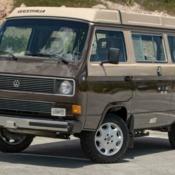 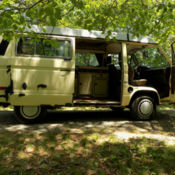 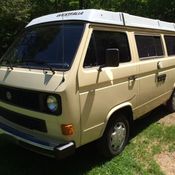 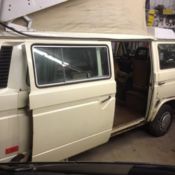 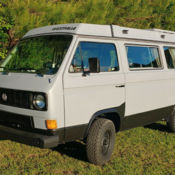 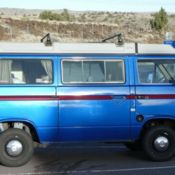 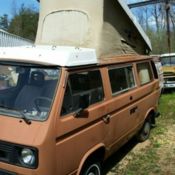 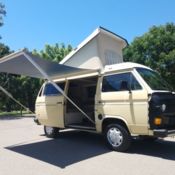 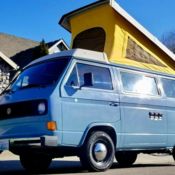 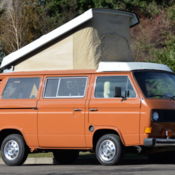