Selling this â€œBarn Findâ€ CARFAXED one family owned 1986 Scirocco. I was told the owner of this car passed away, and the car sat without being started for more than 30 years. I purchased the car, had it transported and began the restoration process. The entire fuel system was replaced including the tank, both fuel pumps, accumulator, and filter. The injectors were cleaned as was the fuel distributor and air flap. The oil and filter were changed, the timing belt, plugs, wires and distributor cap and all of the auxiliary belts are new. After adding Marvels Mystery oil to the cylinders and turning the engine over by hand a new battery was connected. The engine started instantly and ran perfectly with no additional adjustment needed. The axle boots were replaced, the rotors and pads replaced and a rear brake cylinder was replaced. The shifter linkage was all replaced as well. Once I had the car drive able I started on the body and interior. The doors, rear windows, sunroof and hood were removed and the car was painted in itâ€™s original Titian Red Metallic LB3V/W4 color using single stage urethane paint. There was no rust, but there was a small amount of hail damage that needed to be repaired. The interior of the car is all original and it looks like it was never used. There is absolutely no wear on the seats. The original headliner looks like new - I did reupholster the sunroof insert due to mold. The rear hatch cover had been covered with carpet by the original owner to protect it from the sun and as a result the carpet looks new and unfaded. The original dash was badly cracked - a common Scirocco issue - so it was replaced. Itâ€™s not perfect, it has 2 small hairline cracks but was as good as I could find. The carpeting is in excellent condition and I ordered custom tan with brown edged floor mats. The original stereo/cassette works perfectly but I did replace all 4 speakers. All gauges, lights and wipers work as they should. The a/c system was vacated and charged with 134R and blows cold with no apparent leaks. The sunroof works as it should, but needs a little â€œhelpâ€ until the new seal breaks in and loosens up. The wheels are newly reconditioned factory â€œsnowflakesâ€ and the tires are new. I have put about 50 miles on the car since it was completed and it rides and drives like new. It gets a lot of attention wherever Iâ€™ve been.

Like all the cars I sell, I try to accurately represent them to avoid wasting anyoneâ€™s time - check out my Ebay seller Feedback. `Iâ€™ve personally owned and restored 9 â€˜83-â€˜84 GTIâ€™s and this is the second Scirocco Iâ€™ve worked on. You can find out more about me at volkswagengarage and you can contact me with any additional questions at 239-292-2370, my name is Mark

â€œI just purchased a 1983 VW Rabbit GTI from Mark and felt he was extremely informative and represented the car honestly. The purchase price was fair and heâ€™s willing to work with you as long as he knows the car is going to a good home. Mark knows more about classic VWâ€™s than most. Very helpful before, and after the purchase. I feel like Iâ€™ve gotten a great deal and made a new friend and the same time....you will as well. Thanks Mark!â€

"I love the GTI I bought from Mark. The car was in fantastic condition and drives just as good as it did in 1984 - I'm amazed at how quickly it starts every time I turn the key. This was my first time buying a car sight-unseen (I live in California) but his communication was such that I never had any worries about trust at all. He's also been great about answering any questions I have and I know I can count on his help down the road."

â€œI couldn't be happier with the GTI. I have no reservations or regrets after purchase which is a surprise to most people. There's plenty of horror stories out there about people buying cars on eBay or other websites that don't see the car prior to purchase. Mark is different. I feel He's an honest guy and he went out of his way to help me with making it easy.â€

â€œI recently purchased a 1985 Scirocco and I couldnâ€™t be happier. I reached out to Mark about any cars he was working on and he sent me pictures of the car as well as all the work he did to get it in like new condition. It drives great! Knowing I can call him with any questions regarding the car makes it even better. If youâ€™re looking for a VW, look no further.â€

"Buying from Mark was the smartest decision I've ever made when it comes to cars. Mark stands out from others due to his quick responses, readiness to help, and knowledge about the cars he works on. The car arrived and was even nicer than I expected! He's very passionate about these cars, and he's a wealth of knowledge. I would highly recommend him!"

â€œI have been restoring old Volkswagens to original condition as a hobby for over forty years and have bought cars from many people. I take pride in making sure the cars are right when I am finished with them. I wanted to buy a water cooled Volkswagen that I could just drive and enjoy. The 1993 Volkswagen Cabriolet that I bought from Mark is a wonderful car and it is exactly what he described to me. I have to say that after all these years he is on my gold list of respectable people. These days when so many people are scamming others it is nice to know one who can be trusted and is very honest. Mark made my purchase a pleasure and for the first time I was able to buy a car without any worries!â€ 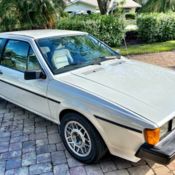 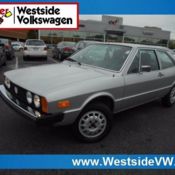 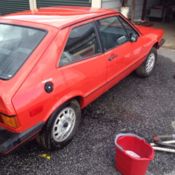 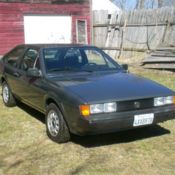 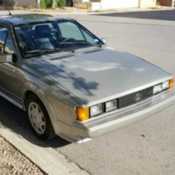 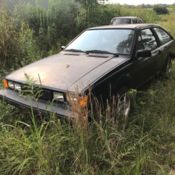 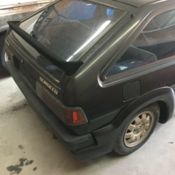 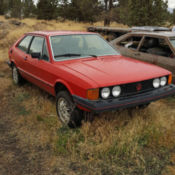 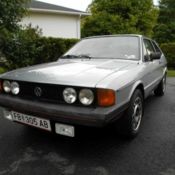 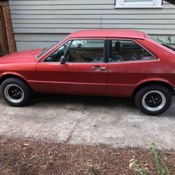