The Beetle is one of the most recognizable cars on the road and with over 6 decades of production the car will remain a very important part of the history of the automobile. Although there were many small changes in the car over the years, the car always stayed very similar in body style and overall setup. In 1979 the last production out of Germany came to an end and from there all further production was done out of the Mexico until 2003.
GR Auto Gallery is pleased to present this very well restored 1959 Volkswagen Beetle with Roll Back roof. The Beetle was restored in 2017. It is equipped with the 36 hp, rebuilt engine and rebuilt transmission. The engine number 1832144 indicates it is a 1959 engine. When the car was restored, the chassis was powder coated and the brake system was completely rebuilt. The car also has its original Sapphire 1 radio, brand new interior and original style wheels tires and hubcaps.
For anyone that wants the best for their collection or a show car Ã¢â‚¬â€œ you do not have to look any further. This is the one and ready for the next owner to drive, enjoy, and showoff at any competition in the world. No wrong decision here as the Roll back Roof Beetles of the 50's are among the rarest, most desirable VW's and are coveted by many collectors. 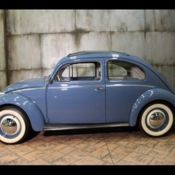 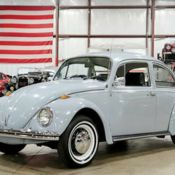 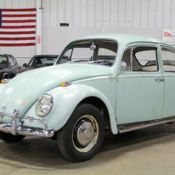 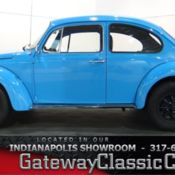 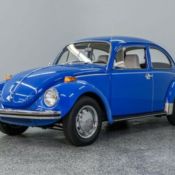 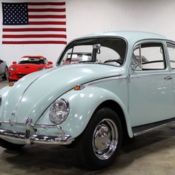 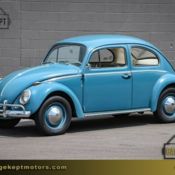 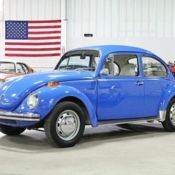 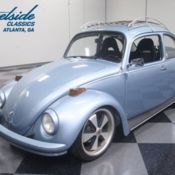 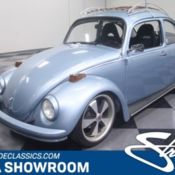