This is a daily driver that is in process of being restored: Rare car in this condition.

The exterior has been painted the original tornado red. The interior is a 6/10. The dash has been replaced but was several cracks. The motor and manual transmission are solid, see list below of what has been done to date on the car. Currently passes NC inspection.

Air Conditioner does not work

On the instrument cluster all works except the gas gauge

Sunroof has a small leak (haven’t found it yet)


*** The instrument cluster has been replaced and is showing 106k miles. Exact mileage unknown*** Titled in NC, clean title
*** $500 deposit within 24 hours of sale*** Can assist with delivery within 250 mile radius for additional charge*** Final balance, Cash or Bank Check
CAR IS ALSO FOR SALE LOCALLY....I RESERVE THE RIGHT TO END THE AUCTION EARLY IF THE CAR SELLS 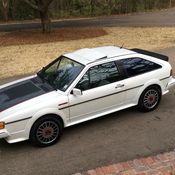 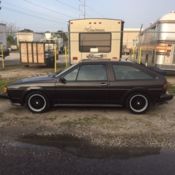 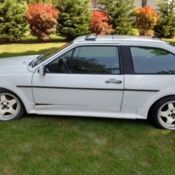 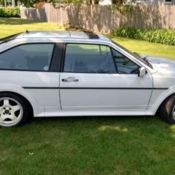 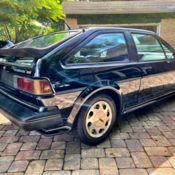 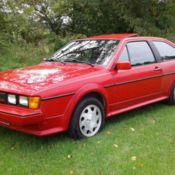 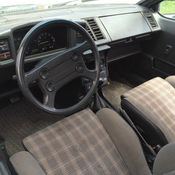 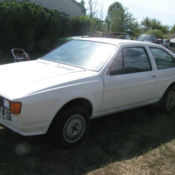 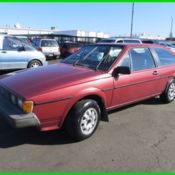 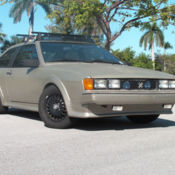