A running and driving project car. Pulled it out of the garage from winter storage and it fired right up after a battery charge.
A great deal of time and work has been put into this car. It is a great running and driving project for someone.
*. * MAINE DOES NOT ISSUE TITLES FOR VEHICLES OVER A CERTAIN AGE. I WILL WRITE A BILL OF SALE AND INCLUDE THE MASS TITLE THAT IS IN THE PREVIOUS OWNERS NAME WITH THE PREVIOUS OWNERS SIGNATURE (I HAVE NOT SIGNED IT).*. *
$500 non-refundable deposit due within the first 24 hours. I will NOT release the car until I have the money in full and everything clears. I prefer cash for the rest. You pick up and or take care of shipping. Of course, vehicle is sold as is where is. 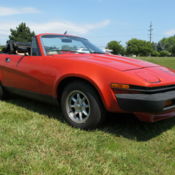 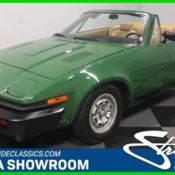 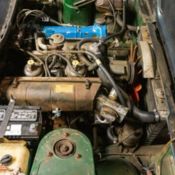 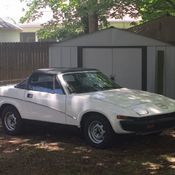 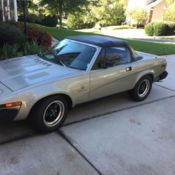 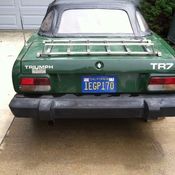 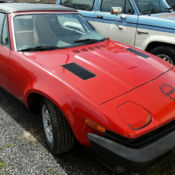