Toyota Supra . I'm selling my Targa Top 89 Supra, this car is in great shape, no cracks on the dash, the interior is a 9 out of 10 condition, tires are new less then 3000 miles on them. This car was originally an automatic, but reverse started going out so I swapped it out with a W58 manual 5 speed transmission 18 months ago. I also changed out the turbo 6 months ago with a factory JDM stock turbo, works great and no oil leakage. I changed the gear oil in the rear end, in the transmission, drained the fuel tank two years ago, installed speakers in the front & back. I had the car painted 6 years ago, paints in great shape, cars been garaged nightly and I try to never drive it in the rain. It's an original black car with maroon fabric interior. Interior plastic body paneling in good shape, no cracks, or breaks in it. This car was purchased in and spent it's entire life in Pinellas County Florida, under the car is clean, no rustI pretty much restored this automobile inside and out, here is a list of the following things done to it over the last 6 years:JDM engine, less then 70,000 mile, block was decked, head rebuilt new valve seals, multi layer metal head gasket, ARP head studs, new gasket set on entire engine, new cam sealsNew water pumpNew timing beltNew alternatorNew StarterNew beltsNew clutchNew break master cylinder & slave3 inch down pipe, this makes doing oil changes a whole lot easier.Double capacity aluminum radiator, upper & lower hoses and new heater hosesNew AC compressor/drierNew heater coreIndi-Glow instrument gaugesNew rear struts, and new rear hatch strutsDrilled/slotted break rotors all around and ceramic padsWindows are tinted dark, no bubbling, front window has a 100%UV protected clear tintDouble Dinn JVC stereo, new speakers front & backI keep this car pretty much stock, I don't race it, or abuse it. It does have a manual boost controller on it. The tires are 225-60-16 BF Goodrich I purchased from Sam's Club last year, they are a little bigger then factory tires which makes the car sit about an inch or so taller off the ground, no clearance issues, I been using this size tire since I purchased the car. I change the oil every 3000 miles, or 6 months, which ever comes first. I estimate the car has about 180,000 miles on it, a year after I purchased the car the speedometer broke and I installed another and it read 123000 mile. The speed is about 7 mph slower then what it's reading on the speedometer, tire size has a little to do with it'The heater works good as does the AC, but in the summer months I unplug the electrical control to the heater control valve under the hood(easy to get to) so the heat doesn't come on when you turn the AC on, winter time I plug it back in and the system works greatThe car is rust free, it's been a Florida car it's entire lifeI'm a private seller, any questions text, or email me 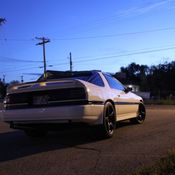 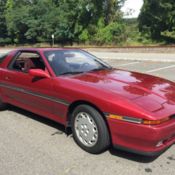 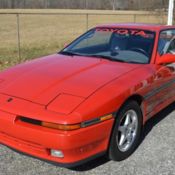 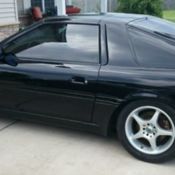 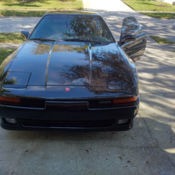 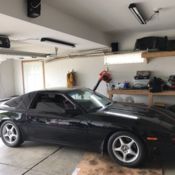 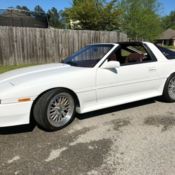 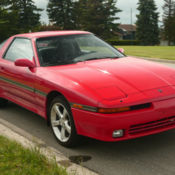 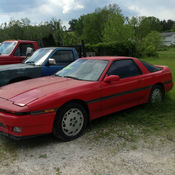 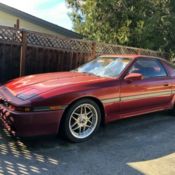