1985 Toyota Land Cruiser Fj60 in amazingly good condition. Selling with no reserve. Extremely rare to find one with so few miles. I bought several years ago when it had 122000 miles on it and have only driven it 6000 miles. It's mostly been a beach vehicle for me to drive the one mile to the beach with surf boards/diving equipment.
I decided when I bought it that I would keep it in original style versus modify it. So I replaced all the interior carpeting and bought original upholstery for the front seats to get it back to completely original look and feel. The interior is perfect with the carpet and seats in fantastic and original condition.
Original straight six engine unmodified and running extremely well. Four speed manual transmission as well. Tires only have 6000 miles on them so lots and lots of life left in them. Air Conditioning blows extremely cold!

Improvements:Imperfections:
Paint looks pretty much new ...I think it was painted a year or two before I bought it in original color. That said, car has been used so there are cosmetic scratches etc in the paint when you get close to it. If you want it to be a show car all it would take is a coat of paint and a few minor repairs.
There were a couple small rust spots on the roof that I had repaired at the best body shop in my area. Completely repaired and repainted. Car is rust free now but wanted to disclose that.
There is also a minor imperfection in the panel above the front bumper due to a winch that was mounted there in the past. It would be simple to pull it off, straighten and repaint. Not noticeable unless pointed out.
Lighter doesn't work and the horn doesn't work. Haven't gotten around to checking why but simple fixes.
All in all, this is a great find for someone who loves these cars. A few dollars and it could be an amazing low mile show car...or do what I did and use it for fun in its current condition. 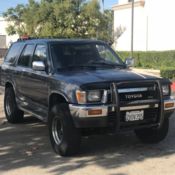 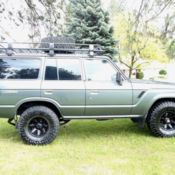 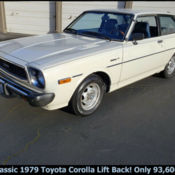 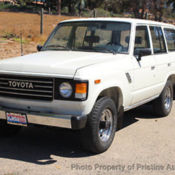 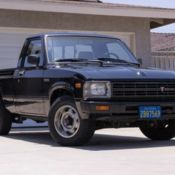 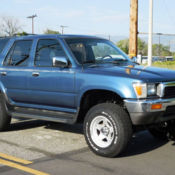 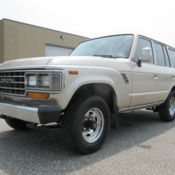 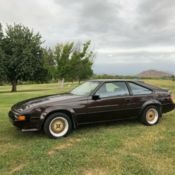 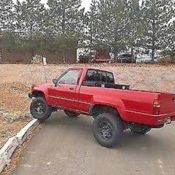 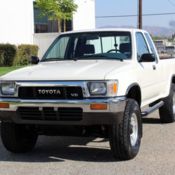