These were whole cars which I drove until I decided to make repairs - changing the fuel lines on the Sonett and replacing a leaking head gasket on the 96.A move to Tuscaloosa, AL prevented completion of both projects although I did replace the head gasket (hardened valve seats also) in the 96.The doors of the Sonett were removed to prevent chipping when the hood was removed.

Both cars have been garaged since repairs began, although the garage is not climate controlled.

I had the 96 pushed out in 2012 to clean the garage and took several pictures.Except for deterioration caused by temperature, humidity and pollen changes that occur in south Alabama, it is the same.

There are recent pictures of the 96 and the Sonett in the garage.The picture of the Sonett engine compartment looks rough because of the pollen; the pictures noted as left and right are after the car was cleaned of pollen.I can take more pictures or answer any questions.The Sonett was originally orange, but I liked the plum color that was offered in '74 and had it repainted.

I have numerous other parts to be added to the sale, including fenders, wheels, windshields and just about any part that could be removed that was worth saving.These are mostly from later 96 V4s as the '67 is the oldest 96 V4 that I owned.Also .pdf copies of Sonett and 96 V4 parts and service manuals, although if you are interested in the cars you probably have them.

Pickup at my house in Bay Minette, AL is required, and timing can be flexible.I will arrange to meet you there and assist in finding all the parts in the garage and under the house.There are steel wheels for the 96 and soccer ball wheels for the Sonett. 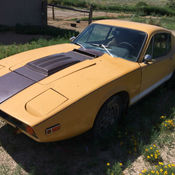 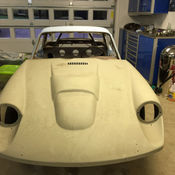 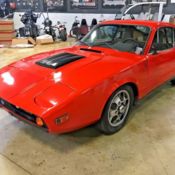 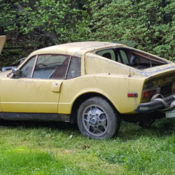 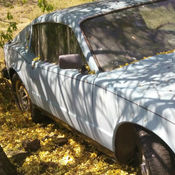 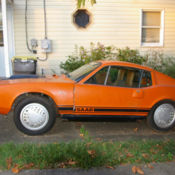 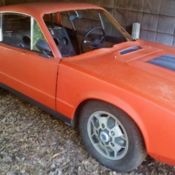 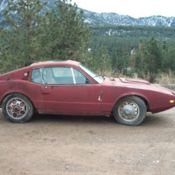 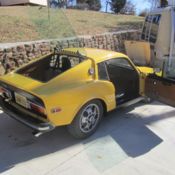 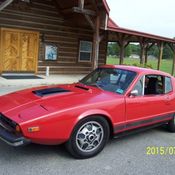