Very rare 1971 Rolls Royce Phantom VI limo. Odometer currently shows 68,624 miles. Black exterior with it's original interior combination of Black leather driver compartment with Bottle Green twill cloth piped in Garnet passenger compartment. It does come with it's build sheet, manual book, tool kit, parts catalog, and service invoices more recent ones totaling around $20,000! Drives excellent and stops great. Delivered new to Gordon Mills (Tom Jones's manager) (per build sheet info) and said to be a gift to the famed British singer. This hand built Phantom VI has so much detail it is absolutely amazing. Options include: factory A/C, power window divider, 2 rear fold out jump seats, 2 rear fold out tray tables, T.V, record player, side and rear curtains, in floor foot rests, electric clock and perimeter on each side of T.V, electronically adjustable rear seat, center arm rest companion for full length cigars, cigarettes and lighter, rear hand grips, full controls from the rear. telephone and so much more. Wood veneers have been well preserved and still show well as does the interior seats and headlining. It has benefited from a recent repaint as well as having the wood refinished on all 4 door caps. Carpet is over all good in original condition. This is a very nice and mostly original Phantom VI. A/C blows cold, power window division goes up and down smoothly as do the side windows. One of only 374 are reportedly built from 1968-1990 and are highly collectable.. The Phantom VI's were special ordered for the rich and famous and were equipped with an extensive list of features that allowed Rolls-Royce to stand alone in this vehicle classification. This particular Phantom VI in addition to its past Hollywood fame it is also the featured car on the famed show Shamless in season 10. Call for complete details. ** SHOWN BY APPOINTMENT ONLY ** 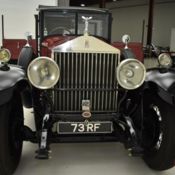 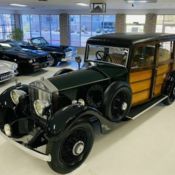 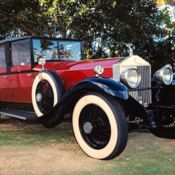 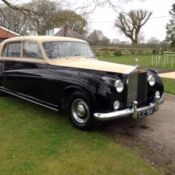 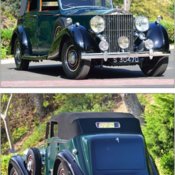 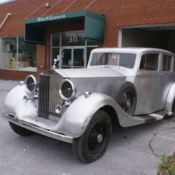 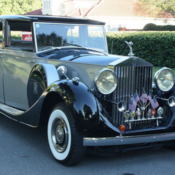 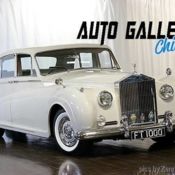 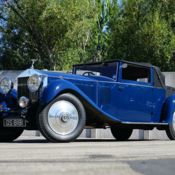 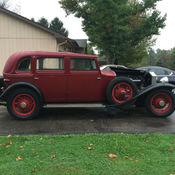