Rosner MotorSports is delighted to present our 1973 Porsche 911T. Our Porsche is a US version 911T and it’s equipped with K-Jetronic Bosch CIS fuel injection system. This system replaced the mechanical fuel injection system and these cars are often referred to as 1973.5 models. The 2.4 liter, 40 horsepower engine is backed up by the stronger type 915 manual transmission. This unit is derived from the racing success of the Porsche 908 endurance race car. Handling in the 911 series was constantly being refined and improved. The 1973 model benefited from the relocation of the oil tank to placement inside the wheelbase and ahead of the right rear wheel. This resulted in better weight distribution and overall handling. This Porsche is finished in traditional Silver Metallic over black leatherette. Our 911T has been cosmetically modified with the addition of wide body fender flares-front and rear, ero front spoiler and “whale tail” trunk lid spoiler. Porsche design 18 inch alloy wheels and low profile tires complement the slightly lowered suspension. Our Porsche has an aggressive appearance and stance that belies the stock, umbers matching drivetrain. Our 911T has been driven and enjoyed it is not a concours quality car. This is a terrific choice for an enthusiast/hobbyist to enjoy, efine and make it your own. For additional information, hotos and underside video contact Bob Reilly at Rosner MotorSports in historic Fredericksburg Virginia. Bob Can be reached at 540-287-4378 or by email at rreilly@rosnerauto.com 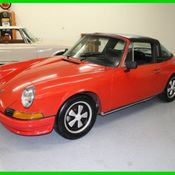 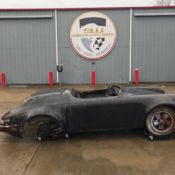 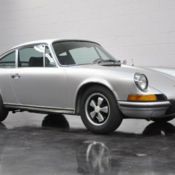 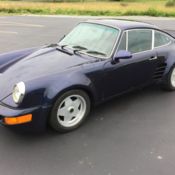 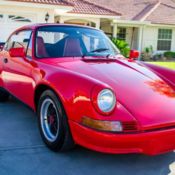 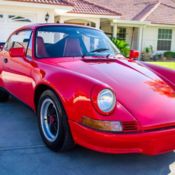 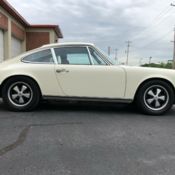 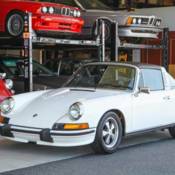 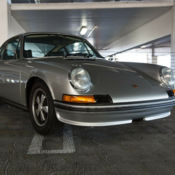 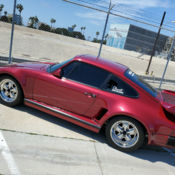