Thanks for looking! This low mileage 1985 Targa will deliver with 2 tops. The first is a standard Targa Top that has been re-covered. The second is a Saratoga Top. The pictures show one or the other top installed. The one picture of a top sitting on a box is the clear Saratoga (my preferred). It is a quick and easy switch to remove one and replace it with another.
I've included some pictures of the underside and 3 damage spots. The driver's seat bolster is worn and needs repair. There's some rust between passenger door and rear wheel, just above the molding. And third, a small crease in the top of the driver's side fender (barely visible). My finger points to this minor depression in one picture, but it's not visible in other pictures (like the front-on picture).

When it comes to pickup/shipping weather may be an issue, and I can be flexible on pickup days. 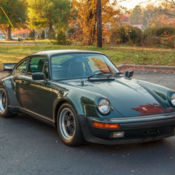 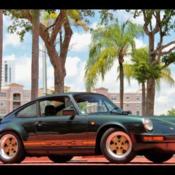 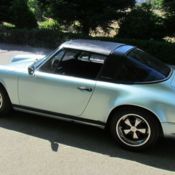 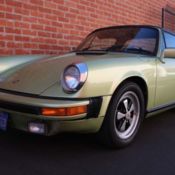 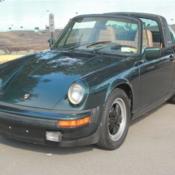 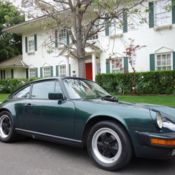 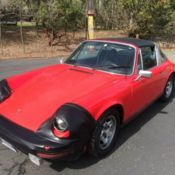 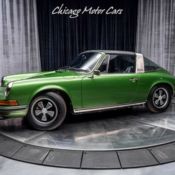 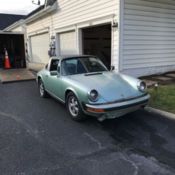 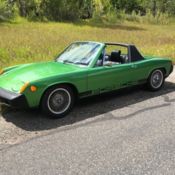