NEW ARRIVAL TO OUR FINE COLLECTION. A period AUTOMOBILE road test drove the whole crop of 1990 944 models and declared the S2 the best choice for U.S. buyers, summing up with, And so it is that the 944 S2 is now the better choice for American roads, horsepower figures be damned. The S2 revs more quickly than any Porsche this side of a 928, producing instant power off the lineâ€”unlike the Turbo lags â€”and demands fewer around-town downshifts in the bargain. In the end, the S2 was the only version sold in North America during the last two years of production in 1991 and 1992. Nearly 20,000 total 944 S2 models were built in both coupe and cabriolet form (several thousand fewer than Turbo models), but fewer than 700 found remain in the U.S., making them among the rarest 944 variants to find today. we waited 2 years to see 1 for sale in Manheim high line or Barret Jackson auction for sale, super low miles with continues service records periodically. recent new timing belt & more... Just Imagine Driven less 4,000 miles a year. clean title clean carfax never in any accident. Classic Porsche prices keep rising they seem out of hand these days, but while 944 values have risen (especially for S2 and later turbos), it's still among the most affordable Porsche models today, with pricing that now overlaps But that's a Collectible Classic for time. 3.0L DOHC I-4/208 hp @ 5,800 rpm, 207 lb-ft @ 4,100 rpm Struts, coil springs 5-speed manual 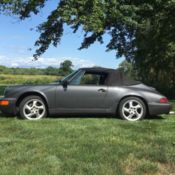 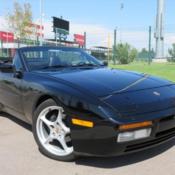 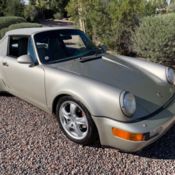 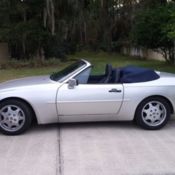 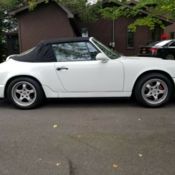 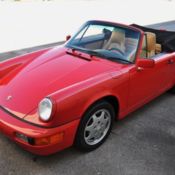 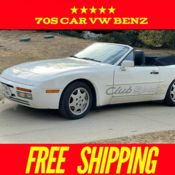 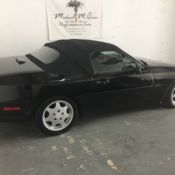 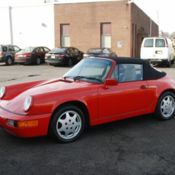 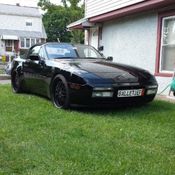