The debut of a new model for any manufacturer is a big deal, but for Porsche this was a big game changer for the company and for the sports car industry. The Porsche 911 has been the longest production vehicle in existence that has retained the name and the authentic body style from the first generation. With the all new 911SC coming to market, it was a significant improvement over its predecessor. The upgraded 3.0L horizontally apposed engine proved to be very dependable and stronger. This easily compensated for the additional weight that was added to add some extra creature comforts for the driver and passengers. The additional horsepower and more torque available to the driver, this car was not only an everyday driver option, but one that begged to be brought out to the track and prove to the driver or anyone chasing it that it was still a 911 and still a Porsche that must be respected!
GR Auto Gallery is pleased to present this 1978 Porsche 911 SC Targa for your consideration. The vehicle has been owned by the same owner for the last 20 years who took great care of it and enjoyed maintaining it. When purchased 20 years ago it was repainted, the bucket seats were recovered and the wheels were upgraded with Fuchs. A year after the car was purchased the owner had the engine rebuilt. In 2001 the transmission synchronizers and bearings were replaced. In 2002 the Targa top was re-upholstered. In 2004 the rear brakes were replaced. Over the years of ownership, the owner drove the car 2,500 miles a year during the summer months and it was stored away in the off season. Cosmetically the car shows well and is ready for instant enjoyment. 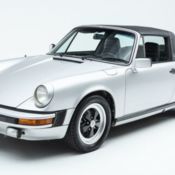 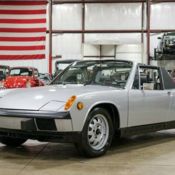 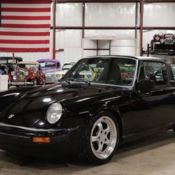 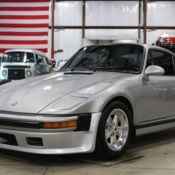 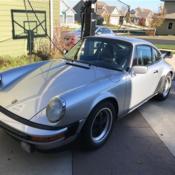 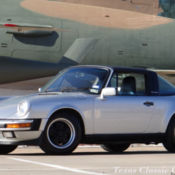 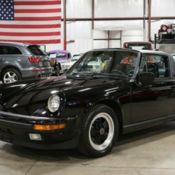 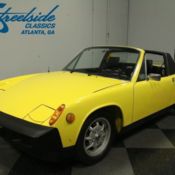 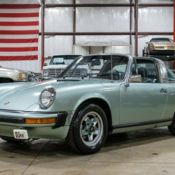 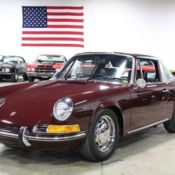