Up for sale is my 1986 Porsche 944 Turbo.- Car is in good condition with paint for its age being a 7/10. Just had a $2,000 Stage 2 paint correction and 2 layers of ceramic coating done in January.- The car is also equipped with Wheels from a 997 911 sporting like new Michelin Pilot Sport AS3 tires.- With a 3 inch full exhaust and a Variable boost controller, this car is an absolute blast to drive.- Also equipped is an aftermarket bluetooth/USB radio with rockford fosgate speakers. I also have an extra Garrett Turbo laying around for the car along with a new alcantara shift boot with a black metal knob from Function-First Performance.- Power windows, mirrors, sunroof all work. The car has a leak in the A/C system that I will be having checked out in the near future, but the compressor still kicks on without an issue. 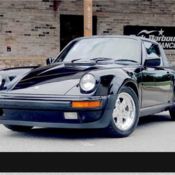 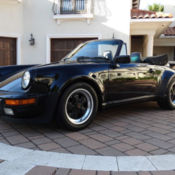 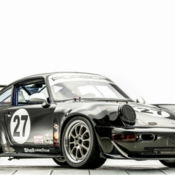 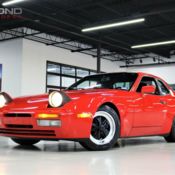 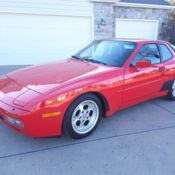 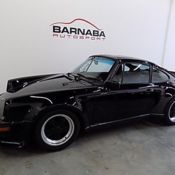 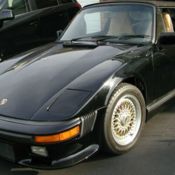 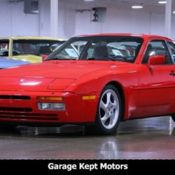 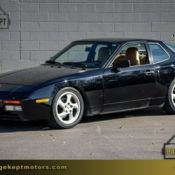 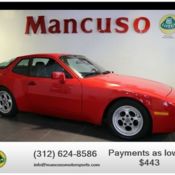