1970 Porsche 911 SCCA Race Car * Chassis only, No Motor or Transmission

1970 Porsche 911 SCCA Race Car * Chassis only, No Motor or Transmission

Please message me for a link to the file share with all the Photos including SCCA Logbook entries.

The first logbook I have for the Porsche was issued around 1984 with entries from the later 80's and early 90's. The car had a number of podium finishes. Most of the races were West Coast. All pages from the logbooks are scanned and included in the photos (please message me for a link). The car was then sold Via Ebay to the east coast where it continued racing in the early/ mid 2000s. I can't say if the car was raced before this as I only have the 2 logbooks and was unsuccessful researching any other race history.

The chassis looks to be in good condition with mostly only surface rust in a few places from what I can tell. It's on Centerline period race wheels with later model red rear brake calipers and 930 front brake calipers. The car had been stored in doors while in Florida and kept dry. Included are additional front fenders.

The buyer should plan on going through the complete car before returning it to the track. Though it includes safety seat, fuel cell and fire system, they all should be replaced.

This Porsche is a great entry 911 race car. Auction reserve is low so bid to win. I have the car in NE Florida and on site inspections are welcome. Please ask any questions. I'll also be glad to provide additional photos if desired. Nine O 4 Eight 74 4877

This sale is for the Car Only, Engine and Transmission are NOT included. The car is sold as a racecar with a Bill of Sale only.

I reserve the right to end the auction early as the car is for sale locally.

Link to File share with all photos and SCCA Logbook entries https://jmp.sh/a20fv8y 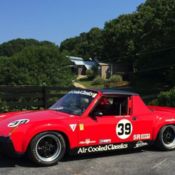 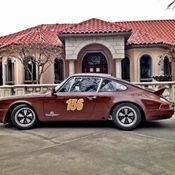 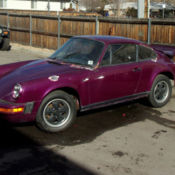 1975 Porsche 911 coupe no sunroof, rolling chassis no motor or transmission 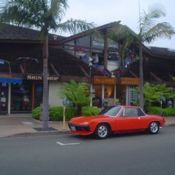 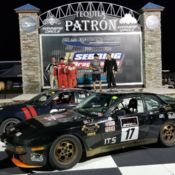 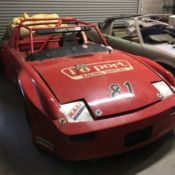 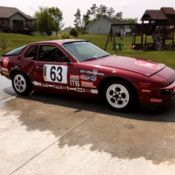 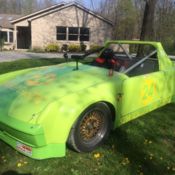 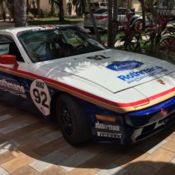 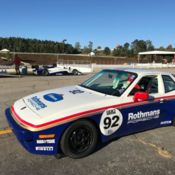