For sale is a 1976 Porsche 912E with a salvage title. The car had an electrical fire last fall in the engine compartment (see pictures) that caused damage to the wiring harness and other surface parts of the engine. It was totaled by the insurance company. It appears to be a relatively straight-forward (although time consuming) project to mainly replace the wiring, whether by locating another wiring harness from a 912E or adapt one from a similar year 911 or by creating a custom wiring harness. The engine was running at the time of the fire and more than likely should run fine again after it is rewired. The only other known issue is the throttle cable is now bound up, but the throttle linkage on the twin carbs seems to move freely. I purchased the car several months ago from the gentleman that bought it from the owner at the time of the fire, so I know very little beyond what I have described. I'm not thrilled to be selling, but bigger priorities have come into my life. I have set the reserve to cover what I have invested in the car so far.

Now on to the good parts: This is a great opportunity to get into a very original and collectible Porsche for around half of what all other 912E's are going for on Ebay right now. With this being a one year only model and with only 2100 units sold and with only 500 of those units having the sunroof option and with the color being Talbot Yellow, this is a very rare car. It appears to have had only one repaint and the paint and body are in excellent shape (with the exception of the paint and grille on the deck lid, which was damaged from the fire. The deck lid itself appears to be in good shape). The interior is not 100% perfect, but is in very good shape and complete. The front and rear seats have no tears and are in good shape. The engine, trans, and the impossible-to-find exhaust all appear to be correct and complete. It even appears to have the U.S. ride height, which was higher than European specs to conform to U.S. Bumper regulations. This car looks to be very complete, even down to the original fuel injection (which is in a box currently, but appears to have all the parts). As far as I've been able to see, there aren't any signs of rust anywhere on this galvanized body. Since I've not been able to hook up power to this car because of the electrical damage, I don't know how it ran, drove, functioned, etc, but by all appearances, it was a very well cared for car. It was registered last summer, so it hasn't been sitting for years and years. Odometer shows a hefty 288,092 miles, which is pretty unbelievable for the shape of this car.

This car is sold AS IS, so viewing it in person is recommended, if possible. If not, the car can certainly be available for inspection by a mechanic if you choose to coordinate. Since it is a salvage title, repairs to the car must be made before it can be registered (check your state laws). There is a $500 deposit required within 48 hours of closing and payment is due within one week. If either payment is not received by their deadline, the car will be forfeited and relisted. Winning bidder is responsible for all shipping costs and coordination. I will be available to help load the car. Sorry, I'm not interested in trades or ending the listing early. Thanks! 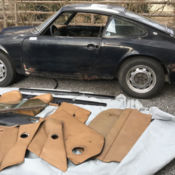 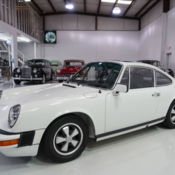 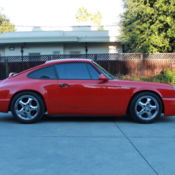 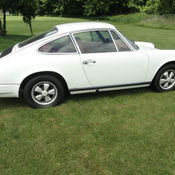 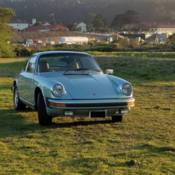 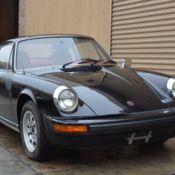 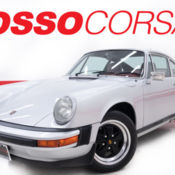 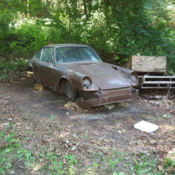 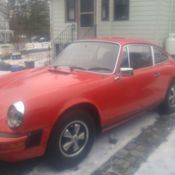 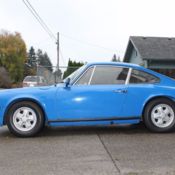