Good condition. 2nd owner. 1983 was the first year this vehicle was availablein the US, and only 5490 of this model were ever imported.
Included are all maintenance records since it was purchased including each timing belt replacement and retensioning. Actual mileage is 75,000, but odometer stopped working at 56,240. AC works but needs to be recharged. Never raced, never any body work, never been repainted.
I bought it in 2005 from the original owner who retired to Florida with it in 1995. I drove it until 2008 when I was issued a company car. I stored it in my parents garage for 8 years until I needed a 3rd car last summer. While in storage, my dad maintained a vehicle dehumidifier device on the interior to protect the leather seats and dash from mold. When I took it out of storage I had a full service workup done on it, primarily to change the timing belt. Mechanical failures include the following: the power radio antenna is stuck in the up position, it is equipped with headlight sprayers but the front left is missing the nozzle.

Includes 2 sets of rims.There are 15's with Bridgestone Blizzak snow tires anda summer set of 16 inch phone dial style rims with performance Kumho tires. The 15's with the black inset show some oxidation on the silver outer rim. One of the rear phone dials has a dullish tint to it.
Sirius / XM satellite radio dock was added behind the removable dash speaker cover. The power for it is hard wired and concealed. The Sirius Sportster pictured has a lifetime activation, with Howard Stern included, and I will be leaving it with the car. I also have, and will include the dash speaker cover to put back if you're not interested in the Satellite radio. 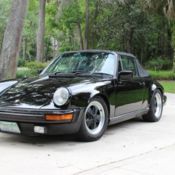 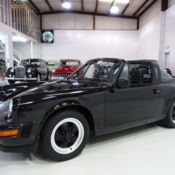 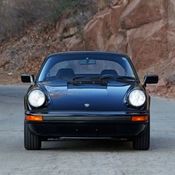 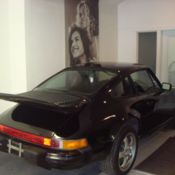 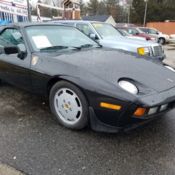 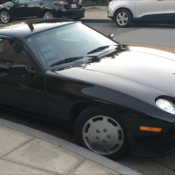 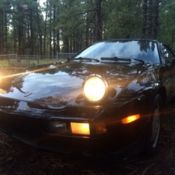 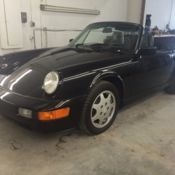 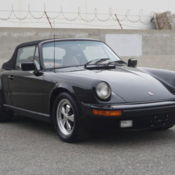