1973 PORSCHE 911T 2.4 LITER SUNROOF COUPE --Gold Metallic with Black interior and Black/Grey German square weave carpeting, Fully and comprehensively restored, 3-Owners from new, Matching #’s, Porsche Certificate of Authenticity, 2.4 liter CIS injected engine, 5 speed manual, Immaculate in every way! VIN: 9113103178Factory options include: Forger Alloy Wheel 6x15, Chrome Fender Strip, Appearance Group, Retractable Antenna Left, Tinted Glass All Around, Electric Sliding Sunroof.The pre-1974 911 is an icon of the motoring world. Their values have appreciated in recent years. It has become increasingly hard to find exceptional examples in both condition and provenance. The 1973 models with 2.4 Liter engine (MFI or CSI) continue to be the model sought by both enthusiasts and collectors alike, due to its added power, performance and later “915’ 5-speed gearbox. To have a sunroof as well is just gravy.This 911T is just such an example. According to its Porsche Certificate of Authenticity and accompanying original factory window sticker, this US delivery 911T is still in its original colors, matching numbers and complete with its original factory options.This 1973 Porsche 911T was purchased new via Bob Hagestad Porsche-Audi of Denver, Colorado, and, according to the accompanying window sticker, carried a lofty retail price of nearly $10,285.00. The first owner retained the Porsche through to 2010 when it was acquired by its second owner. This 911T was an incredibly sound example prior to restoration as evidenced by historical photos. During this second ownership, a comprehensive restoration was undertaken with no stone left unturned, the outcome of which is basically a new 911T Sunroof Coupe as it originally appeared (or better) when sold new in 1973. All work has been photo documented and all receipts are within the 911’s history binder.Purchased by its third owner just after restoration, this 911T has since been housed in a prominent New York collection, used and exercised regularly and serviced when and if need by Autosport Designs.This is a very well-sorted early 911 in rare color combination in excellent restored condition, quite possibly better than new! It delivers an outstanding experience with a tight feel, strong power and is an exceptional opportunity for the 911 enthusiast-collector. The presentation is truly outstanding, it has been loved and respected to date by previous owners and deserves another welcomed, new home. 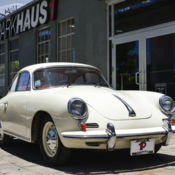 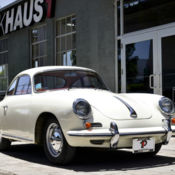 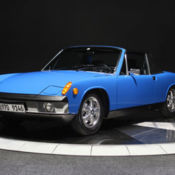 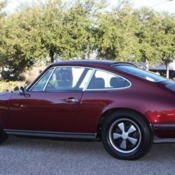 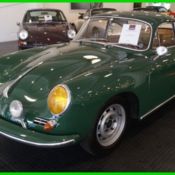 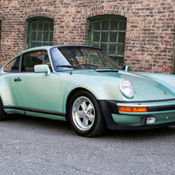 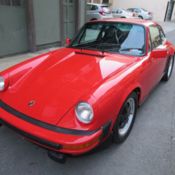 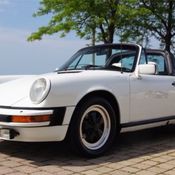 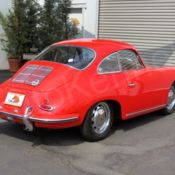 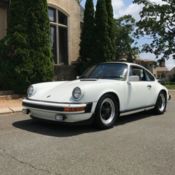