1971 Pontiac Firebird Formula. This car received a complete disassembly and restoration in 2010 by the previous owner. The 1971 400 was bored +.030 and rebuilt with Ross forged pistons, Scat rods and a factory Ram Air III cam. A reproduction factory 71 HO 455 intake, Jet Stage 2 Quadrajet and Hooker headers were recently added. The Formula hood is functional and a reproduction Ram Air air cleaner installed. The rear end is an 8.5" 10 bolt with Safe-T-Track and 3.42 gears. A Hurst Dual Gate shifter was installed in the factory console. The wheels are 17" Year One Rally II's, 17x9 in the rear and 17x8 in front. This Formula was featured in Hemmings Muscle Machines Magazine.
This car was originally a Formula 350 and was blue with blue interior, the color and engine changes occurred during the restoration. The tach doesn't work, the headlight switch is intermittent. There is a small current drain that will kill the battery after some time so it stays on a battery tender. The trunk lid hinge spring doesn't hold up the trunk lid. There is a small ding in the upper right front fender. The paint is driver quality, it has good gloss but has a couple sags. The car has some defects but I would consider it an excellent driver quality car. It is very clean and shows well. I've enjoyed owning this car but it is time for a new owner who will take the car to the next level. 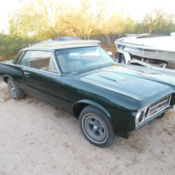 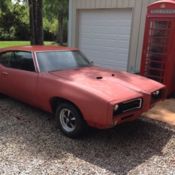 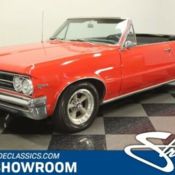 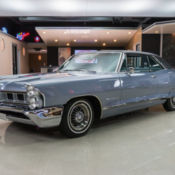 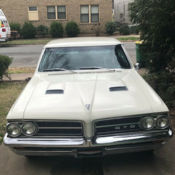 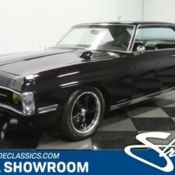 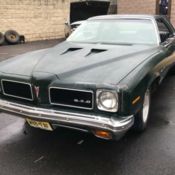 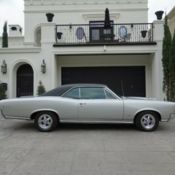 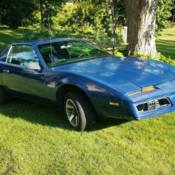 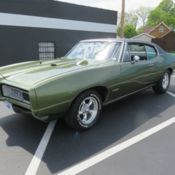