Air Conditioning was not an option for the SD-455 engines with a 4 speed transmission but the previous owner added it along with some of the other options outlined below. This is truly a special Trans Am, owned by a Pontiac enthusiast.

The 1974 Pontiac Trans Am Super Duty 455 cars were the very last of the high performance cars from the '70s and the history of the Super Duty is legendary.

The SD-455 has been accurately described as Pontiac's last stand and the last real muscle car. The SD-455 was a thinly disguised race engine: four-bolt mains, reinforced block, forged pistons, forged connecting rods, nitrided crankshaft, even a provision in the block for a dry sump oiling system.

The legendary 455ci super-duty engines were literally hand-built race engines, as an off-assembly-line operation and were only available for 1.5 years of production.

This car has been recently serviced, new hoses, belt, has a new Gardner exhaust system, battery, and all brakes replaced. The AC does not work.

Please contact me at 8 four 7 4 five 2 zero two one 2 with any questions or to setup a time to view the car. 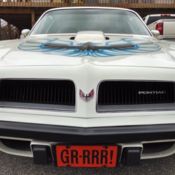 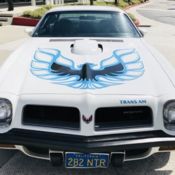 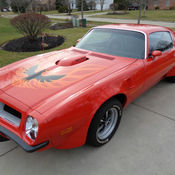 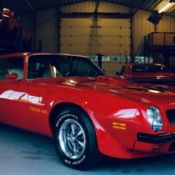 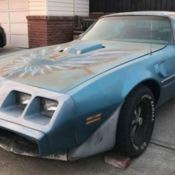 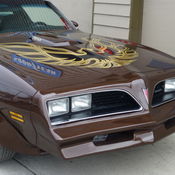 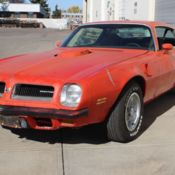 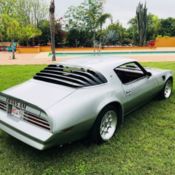 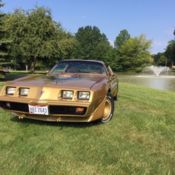 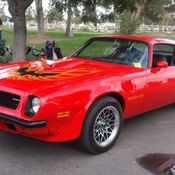