GR Auto Gallery is pleased to present this extremely rare 1969 Pontiac GTO Judge. This stunning machine comes in a breath taking black paint job complimented by an immaculate black interior. Powering this iconic vehicle is a MASSIVE 400 cubic inch V8 motor mated to a smooth shifting TH400 automatic transmission. The vehicle was originally a 4-speed manual car but has since been swapped to automatic. However a 4 speed Muncie transmission does comes with the Judge. Features of the... GTO include power front disc brakes, power steering, working heat and much more. Additionally, the vehicle comes with an extra set of wheels and historical documentation. The GTO is currently owner by a serious Pontiac collector. As such the Judge is truly a sight to be seen. So, if you're in the market for an iconic vehicle that has no rival, this Pontiac is for you. Don't miss your opportunity to own this powerful pony because you may never get another. The Pontiac GTO is an automobile that was built by Pontiac in generations from 1964 to 1974 model years, and by GM's subsidiary Holden in Australia from 2004 to 2006. The first generation GTO was a muscle car of the 1960s and 1970s era. Although there were earlier muscle cars, the Pontiac GTO is considered by some to have started the trend with all four domestic automakers offering a variety of competing models. For the 1964 and 1965 model years, the GTO was an optional package on the intermediate-sized Pontiac Tempest (VIN 237...). The GTO became its own model from 1966 to 1971 (VIN 242...). It became an option package again for the 1972 and 1973 intermediate Le Mans. For 1974, the GTO option package was offered on the compact-sized Ventura. 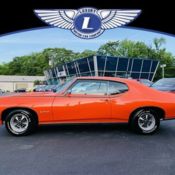 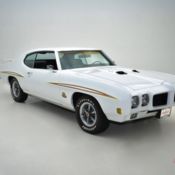 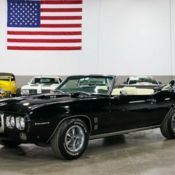 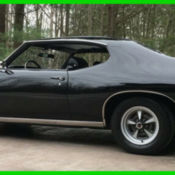 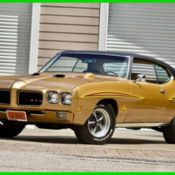 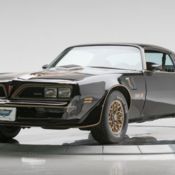 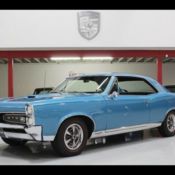 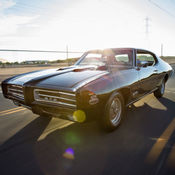 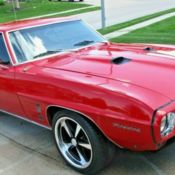 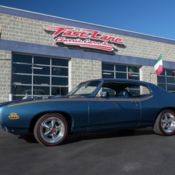