- 51,870actual miles- 400ci V8 - Numbers matching engine - Added 1970 ram air package - HEI MSD ignition - Headers- 4 speed manual- White paint with blue interior- Cold factory A/C- Power steering and brakes- Power windows and locks- Factory Delco AM/FM radio- Rally Gauges- Many original documents- Original spare tire in trunkOriginally purchased fromStrode Motorsin Brighton, Colorado is this extremely well maintained, very original, unrestored 1978 Pontiac Trans Am. If you are looking for an original Trans Am,... it doesn't get much better than this! The tinted windows have kept the interior in great shape for its age. The dash and gauges are in astounding condition along with all the trim panels and upholstery. The driver seat does show some minor wear but is well broken in and very comfortable to sit in as you shift through gears behind the screaming 400 motor and ram air hood. The 400 runs and sounds great and the 4 speed is a rare treat on these late 1970's Trans Ams. A new clutch was put in less than 2,000 miles ago. The body is in excellent shape and the white paint shines nicely. New vinyl decal stickers were put on recently and really make the entire car pop. A Jay and Julie Levan traded in their 1971 Dodge Dart Swinger for this 78 Trans Am on 10/7/1977. This car is extremely well documented and included in the sale of the car is the original; build sheet, purchase order, window sticker, cash receipt and many more documents. Overall, this is a very clean, original,hard to find Trans Am that wants to be driven!History;Changes for the 1978 Trans Amwere slight, with a switch from a honeycomb to a crosshatch pattern grille being the most obvious from the outside. Beginning in 1978, the Pontiac group introduced a new special edition vehicle. The limited touring package (LT) also included a cabin roof, door, fender and hood graphics scheme, the Trans-Am sports handling package with HD gas shocks, modular alloy wheels and the SE Trans-Am rear deck spoiler with 'Formula' word graphic detail. T-tops in 1978 transitioned from Hurst units to Fisher (GM) in mid year. The engineers also revised the compression ratio in the 400ci through the installation of different cylinder heads with smaller combustion chambers (1977 Pontiac 400 engines also had the 350 heads bolted to the 400 blocks, these heads were known as the 6x-4 heads and were taken from the Pontiac 350). This increased power by 10% for a total of 220 during the 197879 model years. The 400/403 options remained available until 1979, when the 400 CID engines were only available in the 4-speed transmission Trans Ams and Formulas (the engines had actually been stockpiled from 1978, when PMD had cut production of the engine). 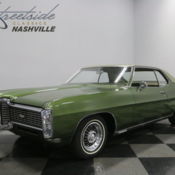 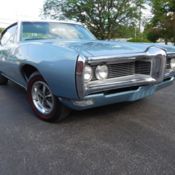 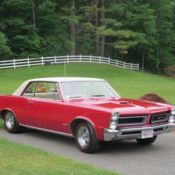 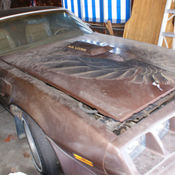 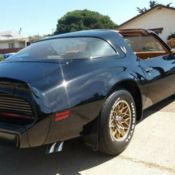 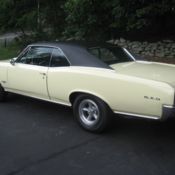 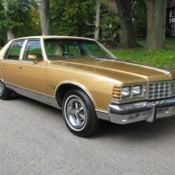 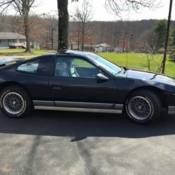 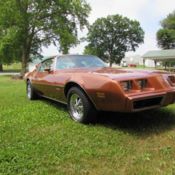 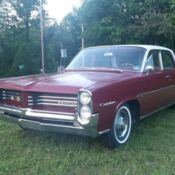