1969 Firebird 400 Convertible 4-Speed Matching Numbers
I purchased this car from an estate, the car had been sitting in a storage unit in Lexington, Kentucky since 1984. I was told it was a one owner car from the family, although I cannot verify that.
This is a very original car that looks to have had 1 re-paintNo rust bubbles or any sign of rust, besides surface rust under hood and some underneath the carThe car is very solidWe rescued the car from the storage unit, and we have gone through the fuel system, brakes, drained all of the fluids, rebuilt the carburetor, and it runs and drives great
I have pictured the car both ways- the car originally came with wheel covers, which are included with the sale. The car has a correct set of JK Pontiac Rally Wheels on it as well.
This is a Super Rare Original Car, that runs and drives great.Dash pad is perfect, all Gauges work and Radio, except for ClockThe top is in great condition, I would assume it has been replaced but I can't tellAs you can see from the pictures, the interior is very very niceAll seat belts are intact and correct date code to carI put a brand new set of Red Line Radials from Coker
All 400's came with Red Line Tires, you can see from the picture included, the car had a very old set of Firestone Wide Oval Bias-Ply Tires on it. They were in new condition, but they are very flat spotted from sitting.
I am not sure I would do anything to this car but drive it and enjoy it as is.The front and rear bumpers are presentable.
The reserve is very reasonableHagerty Price Guide LOVES these cars, I think they will only go up in valueThere were only 4601 of these 400 WZ Firebirds produced- how many are left this original?
I have a lot more pictures, I could only list 24
Buyer is responsible for shipping, will ship World Wide$1,000 deposit within 24 hours of end of auction, with balance to be paid within 7 daysIf you choose to pay by Paypal, you will have to increase to cover the funds
Thanks for looking-
Any questions- call, text or email - 859-621-0445 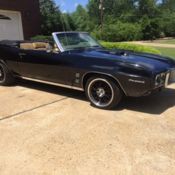 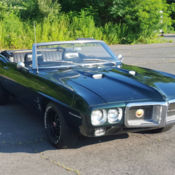 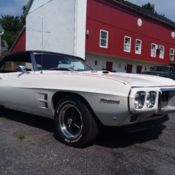 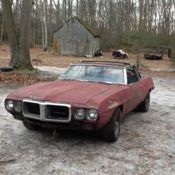 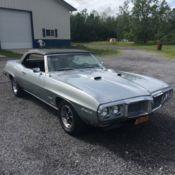 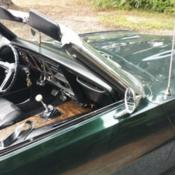 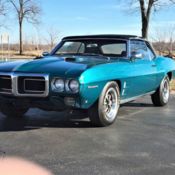 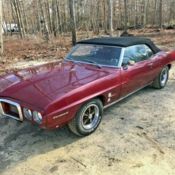 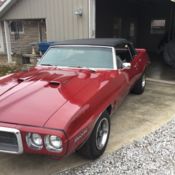 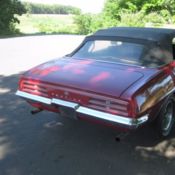