This is an ultra rare 1971 383 4-speed 'Cuda Convertible that came from the second owner who had it over 40 years. It is an original 4-spd car with an ultra rare two tone Orange and Black Interior. It also has a three speaker dash and a power top. The original matching number engine and transmission have never been out of the car. 54,000 original miles. All original body panels and interior. Original EV2 Hemi Orange paint except the driver's quarter that had a dent and was repainted 30 years ago. Paint looks better in the pics than in real life though. Original chalk marks are all over the car. Original fender tag, door tag and build sheet. Even the top is supposed to be original and it is mint. Two minor pin holes in passenger quarter, but the rest of the car is super clean and of course original. Colors are incredible. There is a letter from a Chrysler executive that states it is probably one of one. Also, it is a very late production car, June 11th of 1971 with a serial number over 426,000. Could this be the last 'Cuda Convertible ever built?If you want one of the rarest and most original 1971 Cuda Convertibles in existence than this might be the car for you. Remember, they are only original once. Call if you like, Steve 508-740-2092. 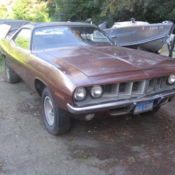 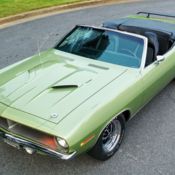 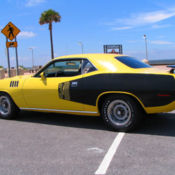 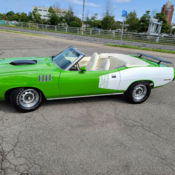 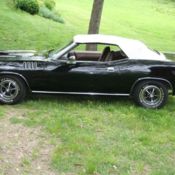 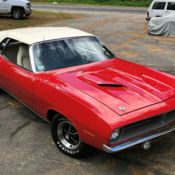 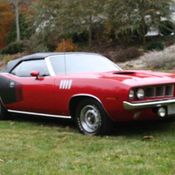 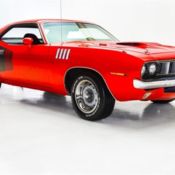 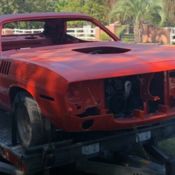 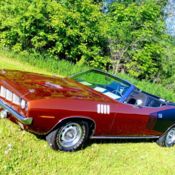