This 1974 Two Door Satellite Sebring is a two-owner vehicle and has beezkrn the family since 1974.The Satellite has been a southwest vehicle for its total life.Initially it was purchased in Silver City, NM in 1974, where it remained until being purchased by myself in 2002 and has been in El Paso, Tx and garaged since.The Satellite was completely restored in 2002-2004 in original form, including complete paint job, engine seals, upholstery, head liner, carpet, vinyl top and being completely detailed inside and out.The Satellite has only 59,862 original miles. The engine is a V8 318 and is original and has matching numbers. It has been upgraded with an aluminum intake manifold and a 4- barrel Edlebrock Carburator, and Flowmaster mufflers.The original intake manifold and carburetor will also be included.The Satellite has working AC.There only a few minor issues with the vehicle there is a small tear on the Drivers side upholstery where the button to put the front seat down is located.The plastic cover on the light of the roof is missing.The windshield wiper motor needs to be replaced.And there is a crack on dashboard.There are no mechanical issues and the vehicle runs beautifully. 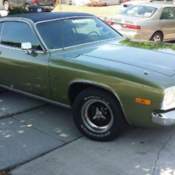 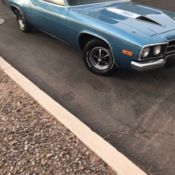 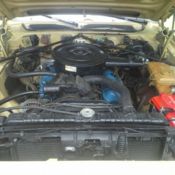 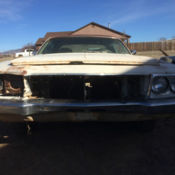 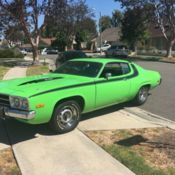 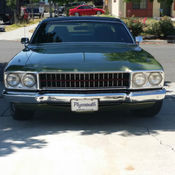 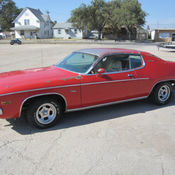 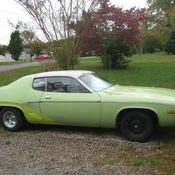 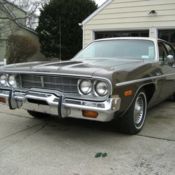 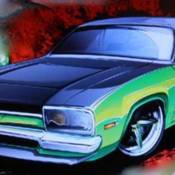