Offered here is a very exacting replica of Richard ( the King) Pettyâ€™s 1964 Hemi Plymouth. Richard won not only the Daytona 500 that year he went on to with the Grand Nationals. It all started with his father Lee Petty. Lee was one of the most popular drivers in NASCAR and had aided Bill France in its creation. Once Richard turned 21, Lee allowed him to drive in his first race in 1958 in a 1957 Oldsmobile. He finished 36th in points. Lee Petty went on to win his second Grand National that year. The following year is when Richard chose the famous #43, one number after his father. Racing in his first Daytona 500 he finished 57 out of 59 and won $100 ! It was in 1959 when he made the switch to Plymouth that history was about to be made and that famous Petty Blue color came to be. Over the course of the next few seasons and with the birth of the 426 Hemi in November of 63, Richard would earn his crown as The King and become the most famous driver in history.
This car is an exacting replica of that winning 1964 Plymouth down to the decals and tires and everything in between. Sold on a bill of sale for off highway use it represents a crown jewel in any Mopar collection. Contact Mark at 949-463-0389 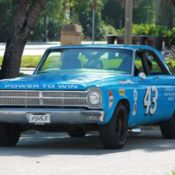 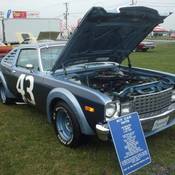 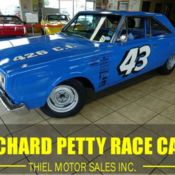 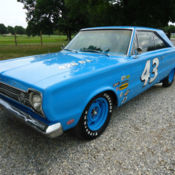 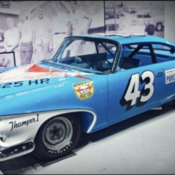 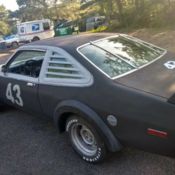 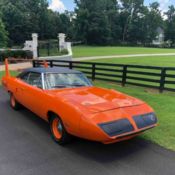 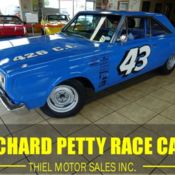 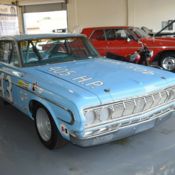 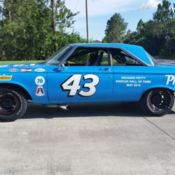