Rare 1981 Plymouth Gran Fury Highway Patrol Police Pursuit car,
This is a nice, dry project ex police car in as found condition. Was sold at auction and went to storage.
Never civilian owned and its all there. Complete car that even still has green radiator fluid and decent oil in the motor. 318 4 barrel and no dreaded lean burn!The worst part of the body is the driver door at the bottom. Looks like a careless fork lift operator got it. Front d side fender has a dent and the front bumper filler should be replaced. Other than that it is dry and straight.
It has been sitting and will need to be gone through but is a nice foundation for a R body project.
The plates, spotlight and whip were added for reference and have been moved to another project.
Top antenna does go with the car, roof has some minor dents and the car needs to be sorted out.
The interior has held up well to the elements. No keys, does steer for transport.The pictures say it all.
Ask all questions and bid to win.
Being sold as is.
Thx and good luck!! 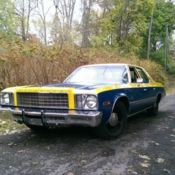 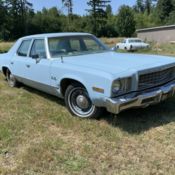 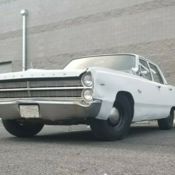 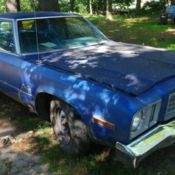 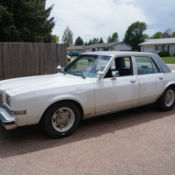 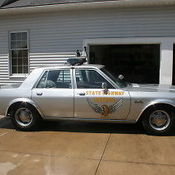 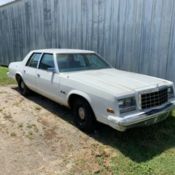 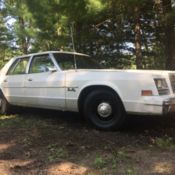 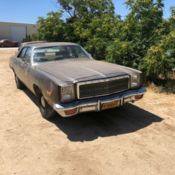 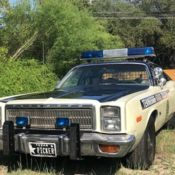