Up for sale is my 1955 Packard Clipper Custom 2 Door Hardtop. This is a NO RESERVE auction! Equipped with the desirable 352 V8 along with Packardâ€™s â€œTorsion Level Rideâ€ new for â€˜55 and noticed by many to be one of the best suspension systems in the word at the time. This Packard runs and drives very well and floats down the road comfortably. You can take it anywhere! This Clipper spent its whole life in Arizona before I purchased it a few years back so it is VERY solid. This packard has had a lot of recent maintenance and new parts over the last couple of years making sure it is a turn key driving car including a new exhaust, fuel tank, and a rebuilt Transmission ($2,600 alone/will include paperwork). Again, you can drive this Packard anywhere! The interior also has been professionally redone as well with the exception of keeping the dash/gauges/headliner original. This Packard is not a â€œShowâ€ car however its is a very presentable driver car. The paint was done 10 or so years ago and has some chips/flaws around the car. It could be called a â€œ5 footerâ€.The windshield, and front drivers/passenger windows are cracked and could use replacement. The bumper chrome has pitting. It also needs the tail lights working (I just never got around to it) as well as the interior door sill trim and wiper blades/arms. Overall, this is an extremely solid Packard Clipper 2 Door with the desirable 352 V8! Drive the car as is like I did or finish up the final little touches! The new owner will be very happy! It is truly a neat car. Clean title in hand. Feel free to ask any questions, Thank you and happy bidding! 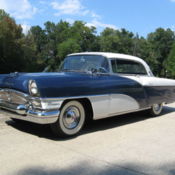 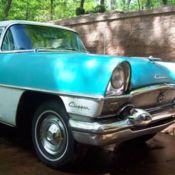 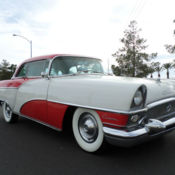 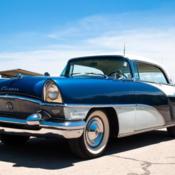 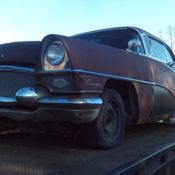 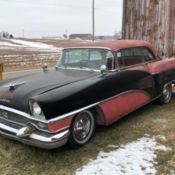 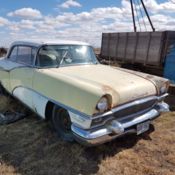 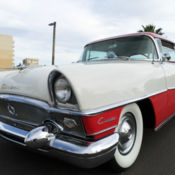 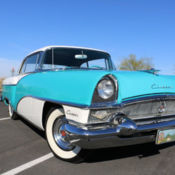 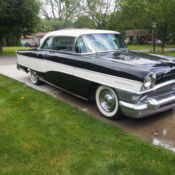