Up for auction is our faithful '42 Packard convertible, the original cushy boulevard cruiser. We bought it four years ago as a daily warm weather driver and it has fit that need admirably. When we bought it, it was operational but essentially original and a sloppy driver with imprecise steering, mushy braking and nonfunctioning door locks, truck lock, radio and power roof. That first year we raised and lowered the roof manually. It can be done by one person but it's a whole lot easier to push the button and have the hydraulic system do it! The convertible top was replaced and functions and seals perfectly. The radio was also redone and is able to play playlists from an iPhone or iPod. The dash was sent to South Carolina and was beautifully woodgrained. The trunk was finished to factory standards. The car was re-carpeted. The front end was rebuilt as was the shift linkage and both sloshy and clunky systems now operate beautifully precisely. The car was completely rewired and blinkers, lights, horn etc. work as they should. Tires were replaced with wide whitewall radials four years ago as was the spare. A built-in battery charger, secret shutoff switch and supplemental electric fuel pump assure quick starts and gnawing frustration for any would-be thief. We did NOT have the car repainted and rechromed, as we did not want a trailer queen but an antique driver with period patina which our car has in spades. We've driven it to the mountains. We've had it at the beach. It has been used daily during the warm months and has been a reliable and faithful companion that didn't make us get all worried about protecting its paint and preserving its museum appearance. Two minor annoyances: it is so quiet that in city traffic pedestrians don't hear it and sometimes fail to realize that your light has turned green and you'd like to go. We've had to clear the way at times with a little tap on the horn. That same quiet operation can fool you into thinking that your ride has stalled, which of course is not the case. When you're slowing down and have your foot off the gas and on the clutch as you're approaching a turn for instance, and you hear nothing from under the hood, you might think this car quit, until you put your foot back on the gas. It's not a major annoyance but it takes a little getting used to, since this car runs quieter than any new Lexus or Audi. At the same time it's fun when someone approaches you at a stop sign and asks you if your car actually works and you smile and glide silently away from the intersection. On the highway, the 120 cruises serenely at 65 mph thanks to the automatic overdrive which works perfectly. You can go 70 or a little more for short stretches, but 65 is the most comfortable speed for the old girl. All in all, this is a reliable and comfortable prewar art-deco styled cruiser that more than keeps up with modern city traffic and holds its own on the highway and keeps you smiling every second on the way to your destination. 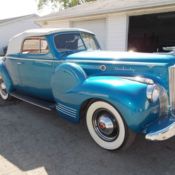 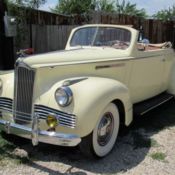 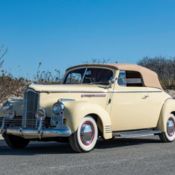 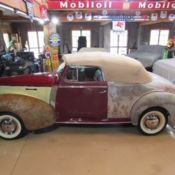 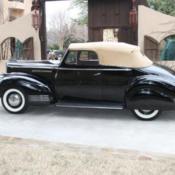 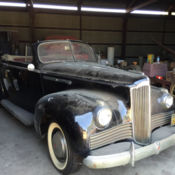 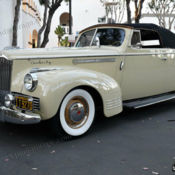 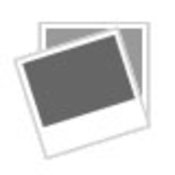 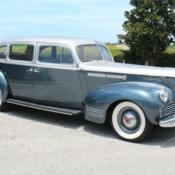 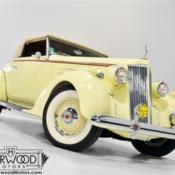