1990 BMW K1 Motorcycleâ€¢ Rare and desirable modelâ€¢ Same Owner for 16 yearsâ€¢ Special Aerodynamic designâ€¢ Sport touring Packageâ€¢ 1 of 613 imported to the U.S with the Blue and yellow paint schemeâ€¢ Staintune Stainless Steel Performance Exhaust ($1200 option)MotoeXotica Classic Cars is pleased to present this handsome and rarely seen 1990 BMW K1 motorcycle This is the true classic BMW enthusiast's bike, resideing with the same owner for 16 years! Finished in a dramatic Lapis blue finish with brilliant yellow wheels and graphics (1 of only 613 imported to the U.S.).The BMW K1 is a motorcycle that was designed by BMW as a high-speed sports-tourer. This bike was recently serviced with new fuel pumps, filters, fluids and battery. Designed to change the motorcycle media and buying public's mind of BMW as only a manufacturer of flat-twin tourers. Also, the K1 is the first motorcycle to be offered with ABS (anti-lock braking system).Based on the previously introduced BMW K100, the K1 was designed for comfortable high-speed autobahn cruising at speeds of up to 150 mph. The radical aerodynamic design was a seven piece fiberglass structure.. It was mated with a stiffened chassis, that included a single sided Parallevers swingarm, designed to stop shaft drive induced pitch and dive under heavy acceleration and braking, the first use of this on a K-series bike.The K1 differed from the K100 in engineering terms, being designed for high speed and hence with many components either replaced or upgraded.Retaining the K100â€™s bore and stroke, the K1 was BMW's first 16-valve engine, using four valves per cylinder, with the camshafts acting directly on the bucket tappets. Other improvements over the K100 included higher compression pistons, lighter conrods and a lighter crankshaft. This combined with digital Motronic engine management system resulted in a 10 hp gain over the K100, producing 100 hp at the crankshaft at 8,000 rpm.The stronger tubular steel chassis was mounted on wide 17-inch FPS front wheels, 18s in the back, with low profile radial tires. The rear suspension was a Bilstein shock absorber acting on a single-sided Parallever swingarm, which pushed the wheelbase out to 1,565 mm. On the front were twin 41.7 mm Marzocchi forks. The brakes were four-pot Brembo over two-pot on the K100, with a pair of 305 mm drilled discs. An Anti-lock braking system was optional in all markets except North America, where it was standard.Included with this bike, Staintune stainless steel performance exhaust, original tank bag with both rain covers, original saddle bags with K1rain covers, tool and tire repair kit, 3m protection around box lids, Cee Baileys Headlight protector, newer fuel pump, filters, and fluids (all said, over $2400 in options included).This Beemer is the best of both worlds... a piece of motorcycle history for the street or the track that you can actually GET OUT AND DRIVE!!!...er, RIDE!!! Motorcycle is sold as is and is mileage exempt. The motorcycle is being sold on a clean and clear title. VIN:WB1053505L6365378 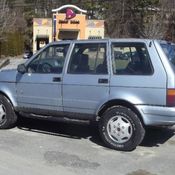 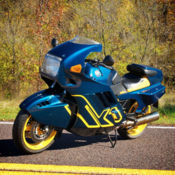 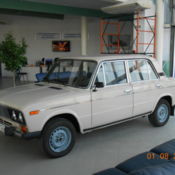 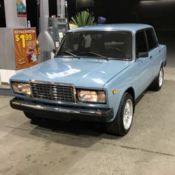 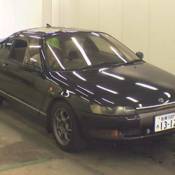 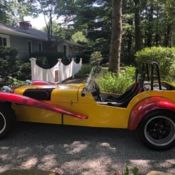 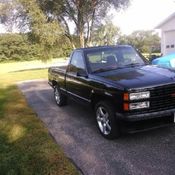 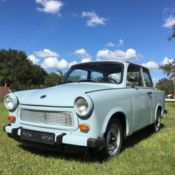 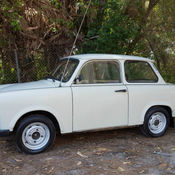 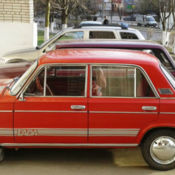