ONLY ONE KNOWN TO EVER HAVE BEEN BUILT BASED ON THE 1977 HURST OLD PROTOTYPE
1977 Oldsmobile Cutlass Supreme Hurst Olds Prototype # 1 of 1 Build Your Own Hurst Olds Program, only one ever known to exist, a black prototype one was made-still exists, a white one was made-does not exist anymore, you could buy the package to build your own, this is the only documented one ever done, nice documentation, clear title, runs & drives-but should be trailered, been sitting a long time, 403 automatic, 89,101 miles, will need full restoration, has NOS GM gas tank(current one is fine-just has another one with it, NOS GM bumpers, NOS GM rear quarters, and a set of nice doors, a very solid car-including underneath, but will need the whole car restored, then a perfect car for the collector, or take to one of the big auctions & ring the bell !!! 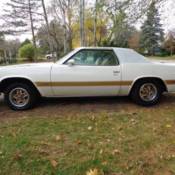 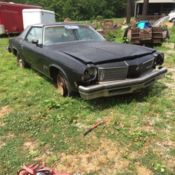 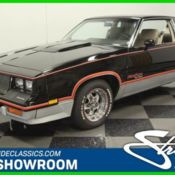 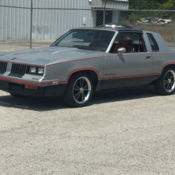 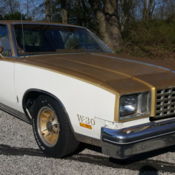 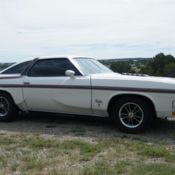 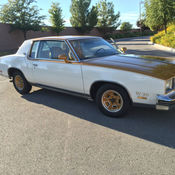 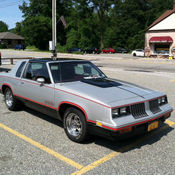 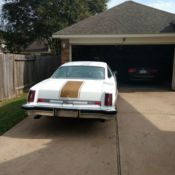 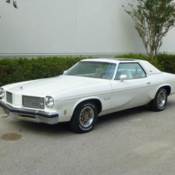