This is a Very Nice Original Survivor it's a 1988 Cutlass Supreme International model that was specially built to promote the New for 1988 FWD Cutlass Supreme Coupe . which was chosen as the 1988 Official Indy Pace Car. This car was supplied by GM with as part of a small fleet of Pace Car Replicas used for the Indy 500 Festival Activities. They were used by event organizers & officials to promo the New Cutlass Model then sold as used cars through local dealers after the race. I bought the car about 12 years ago after it was traded in by an Indiana dealer that I bought it from . The Body & Paint is Very Nice and its not a rusty car. Someone took care of it and its been Garaged here in Maryland since I bought it. Its a Rare Car with a Collector Status However it was used as someone's transportation in its earlier life and the front seats and carpets are showing some wear and age but the overall condition of the interior is pretty nice for its age. I had the headliner redone as original so it doesn't sag like most GM cars of the era do . The car' service has been kept up and Mechanically. Major Brake job with new calipers and rotors etc. was recently done . New Exhaust System. Tires . Battery. filters. fuel pump and a number of engine sensors. injectors. coil packs and other items that deteriorate with age have been replaced since I've owned it. and the car is reliable enough to use everyday. nbsp; most of the age related wear items have already been replaced and the 2. 8 V6 runs strong. The car is loaded with power options and features a working digital dash . nbsp;working A/C climate control and all the power stuff is working with the exception of the fancy power boosters in the seats activated with air bladders . the compressors works. and its likely just the rubber connectors at the ends of the air lines dried out inside the seats . which are just pieces of 1/8 inch vacuum hose as I recall . The power back- forth- up- down- tilt features all work on both front power seats . This is an affordable collector car in great overall shape and a pretty rare find for an Oldsmobile or Indy Pace Car Buff . and would make a reliable 2nd car you can put historic tags on now in most states. but this would easily pass most state inspections and I will Maryland inspect fort a local buyer if that is desired . If you would like to talk about the car you can call me in the evening between 7-10 EST at 443 992 2912 Local Inspection and test drive s are available evenings and weekends I can help you find economical transportation but shipping cost are the buyers responsibility 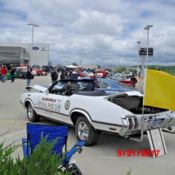 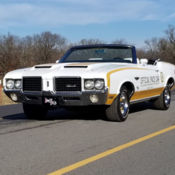 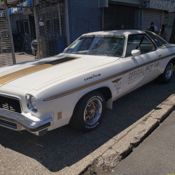 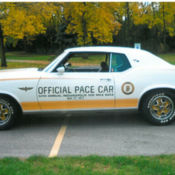 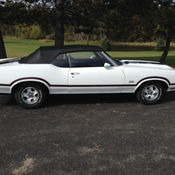 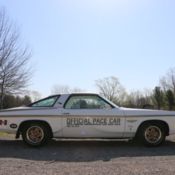 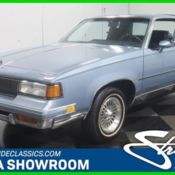 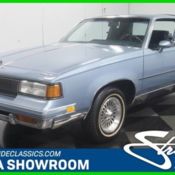 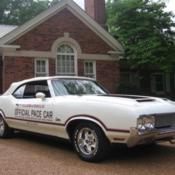 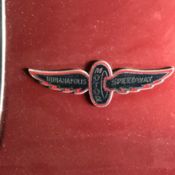