This Cherry Red Pearl (official color name) 300ZX looks like its a one year old car.

This is the 300ZX Convertible for the collector or simply for the person who appreciates premium quality.

This is amongst one of the lowest mileage 1994 convertible 300ZX currently for sale in the United States.

It is in truly spectacular condition, far better than most Ferraris of a similar age.

This is a super rare, special order 300ZX featuring a, from the dealer, special tan leather interior and matching tan top.

You could likely look the world over and not find another 300ZX like this one.

Its a well-known fact that over the last five years collector cars have been the best investment and now collectors are turning to the Japanese sports cars, with high-line auction companies like RM now featuring Japanese sports cars in their previously primarily European exotics auctions.

This is the only known Cherry Red Pearl over a tan leather interior with a tan top known to exist new from the Nissan dealer.

For 1994 there were reported only a total of 143 Cherry Red Pearl convertibles produced....and this is the only known Red/Tan model. By comparison, Ferrari manufactures thousands of Ferrari 458 spiders and the number of red 458 Ferrari spiders is likely in the thousands.

As reported in the media: "Current data and speculation has Japanese cars rising in the classic car market where Ferraris and Porsches have a stronghold. According to market analysts and experts, and even Hagerty's valuation charts, most classics from the Far East (we'll call Japan that in this instance) are rising steadily."

Unlike older Ferraris and Porsches, this ZX is cheap to maintain and built with traditional Japanese fit, finish, quality and reliability. This is a car you could store in your garage or drive daily. It runs spectacularly and looks nearly new.

Original books, the rare Titanium key and the original window sticker are all included.

The 300ZX was a revolution in automotive design when it came out just before the 348 Ferrari and is far better built.

Eight years ago, Terry Yamaguchi paid $5,000 for a bright orange 1973 Datsun 240Z. A couple of years later, she sold the car for a little more than she paid for it.

If only she had kept it.

A pristine 1967 version of the sports car sold at auction for almost $1.2 million in May 2013 — a record for a Japanese classic. A 1968 model sold this month at an auction in Monaco for just over $1 million.

The experts don't see the market topping out any time soon, even if the collectors are sometimes accused of overpaying for certain classics.

Former car dealer Malamut said a car expert at a well-known auctioneer called him an "idiot" when he paid $650,000 two years ago, setting a world record, for his Toyota 2000GT.

A year later, a similar car sold for almost twice as much.

The heartbreaker? Twenty years ago, Malamut had a chance to buy a 2000GT in good condition for only $65,000 — and passed it up. 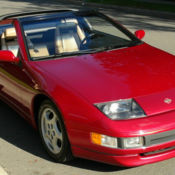 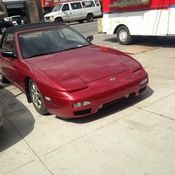 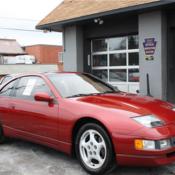 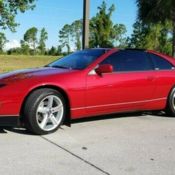 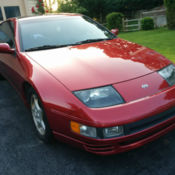 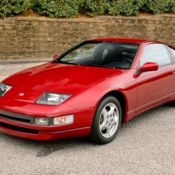 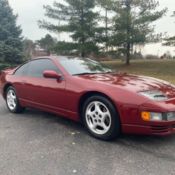 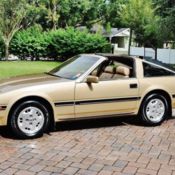 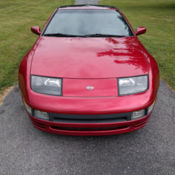 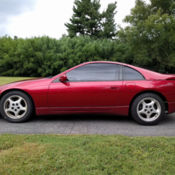