We have more than enough other old cars and really don't need this so we are in the process of selling off our extra antique cars and only keeping a few.
This auction is for a 1954 Nash Metropolitan Convertible. An original factory convertible and not a chopped top hardtop like so many are. Older 20 + year old restoration which means you can just drive it and enjoy it today while you make whatever changes or upgrades you want, or use it as a solid core for a show car restoration. I have gone over it mechanically as noted below, but don't have the patience to polish up the paint. I did to a small test section and it came up shiny. Could use a detail from being in storage for so long .
All fluids flushed and refilled including gas tank. Engine has been tuned up and the brakes have just been redone.
The car starts right up and drives well on the city streets, but it drives like a 1954 Metropolitan that is original, so don't compare it to a 2017 car and expect to fly down to Florida and drive it back to Michigan tomorrow.
As the car is a 63 year old used car, it is sold as/i, where i, with no warranties. Don't even ask if I want anything on trade. 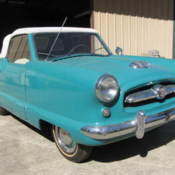 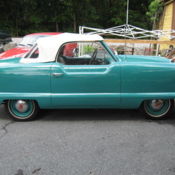 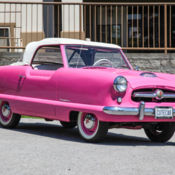 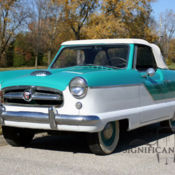 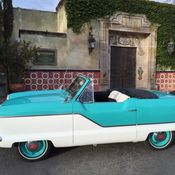 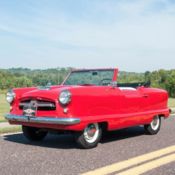 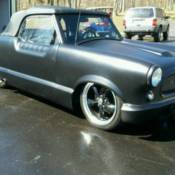 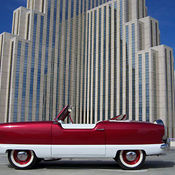 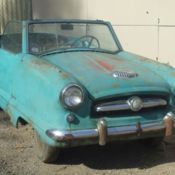 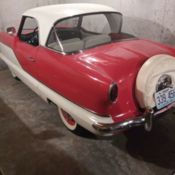