Here is you chance to own a rare car that is going up in value.

I have owned this car for 14+ years, t was my baby, ell built with quality parts not Ebay specials (when I started building this car you could not even get parts on Ebay for them), worked at several DSM shops, his is not a back yard build. Cars put down 485 AWHP, nd ran 11.70's while still being rich-safety first. Its raced many of the east coast tracks, nd has been in import magazines when the Import scene was on fire. Its a factory 6 Bolt Engine, Bolt Rear car-strongest factory production combination only available in 1992. These were also badged as Mitsubishi Eclipse GSX and know as DSM's the 4G63 Engine is one of the best turbo 4 engines ever designed. The mod list below is far form complete but gives you an idea of what it has. Please read the entire listing before asking questions, lease ask all questions threw email, won't just call you-I don't have time for that.

Exterior is in good shape norust to report except a few spots here or there where rock chips have taken away the original factory paint that it wears, oes have some of theusual clear coat fade on the top edges as were common on these cars. Has some door dings and such as you wouldexpect with a 23 year old original car. Has an aftermarket sunroof that's been in it since I owned it and does not leak-but I don't park the car outside. Car has been garage kept for the 14+ years I have owned it, t was never a daily driver for me. Has some light surface rust on the underside but no rot or problem areas. Rear tires are indeed low on air in the pics and they do go down over the course of a few months, would suggest new ones they are quite a few years old. Interior is very clean and complete has some minor dash peeling over the glove box as was common on these cars as well.Has an old schoolSony CD EQ setup withGood MB Quart Separates for speakers running threw an AMP, ounds good. Cars really never been lightened for racing and everything works, urn signals, ights, eat-no A/C-that has been removed, ower windows, ocks, ruise etc.

**If you read nothing else please read this. ANY QUESTIONS PLEASE ASK AS YOUARE BIDIDNG TO OWN IT, OT JUST ACHANCE TO LOOK AT IT AND THEN DECIDED. Cash at time of pickup only, ar will obviously need to be towed, f you are local I can arrange shipping. I do have cleantitle for car, ll sales are final, old as is where is no warranties expressed or implied.More pictures are available for serious buyers-please have your cash in hand before contacting me about anything. If you don't like my price there is certainly no reason to contact me.** 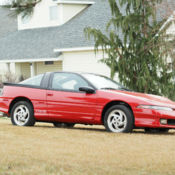 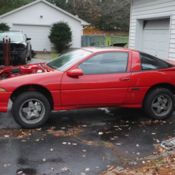 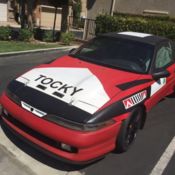 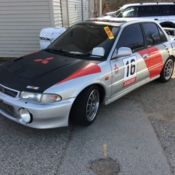 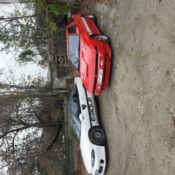 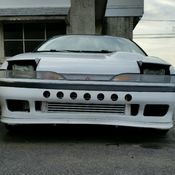 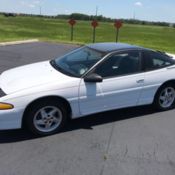 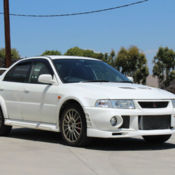 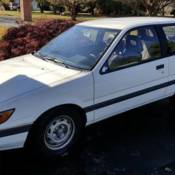 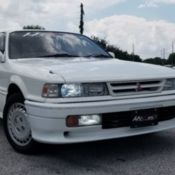