1993 Mitsubishi 3000GT VR-4 Runs Great. New Computer, Good Tires, Recent Major Tune Up, New Valve Cover Gaskets, New e-85 Compatible Walbro Racing 465 Fuel Pump, Wix Fuel Filter New Driveshaft Carrier Bearings, New Water Pump, Redline Oil in the diffs and Transmission and Timing belt 10k miles ago. Reason for new parts was it had a intermittent issue. Car would just stop running and but would start back up and since it's OB1 Computer interface it wouldn't store any codes. Basically the only thing that was left was the computer and that was it, Runs perfect now. Turbos are original but they work perfectly. Car was a Family member that bought the car new so I am the second owner. Car since 2000 has barely been driven past 35 mph as all he used it for was to go to the Golf Course in his neighborhood, so car was not abused. Transmission shifts smoothly as well which is an issue with these cars over time. If other than Cash for payment Cashiers check would have to clear as legit. 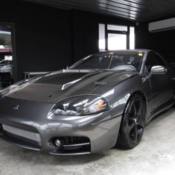 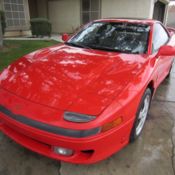 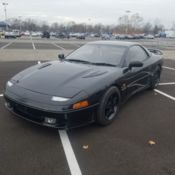 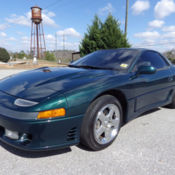 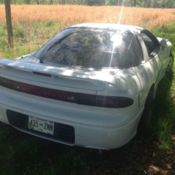 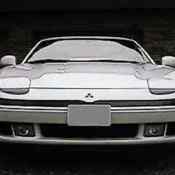 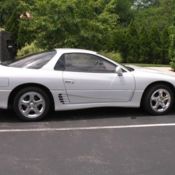 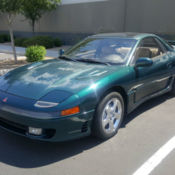 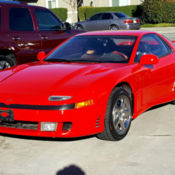 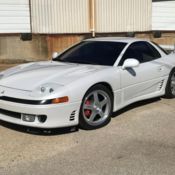