Up for sale is my 1967 MGB. I have had it for several years but need to make room in the shop for another British sports car. 1967 year models are considered the most desirable as it was the final year of the MK 1 MGB with an upgraded 5-main engine. This car also has the very desirable overdrive gearbox in fine working condition.
I was told by the previous owner that the engine had been rebuilt with hardened valve seats so it runs on unleaded gas just fine. The Tartan red paint is in great condition and the interior looks great with red piping on the black vinyl seats. It has a new top and tonneau cover and a very nice Nandi steering wheel. The chrome bumpers look original and have no dents or significant surface rust.
While I have owned the car the following things have been completed:
The car runs great and the engine pulls well. The non-synchro first gear transmission shifts smoothly and the overdrive engages and disengages cleanly. The steering is tight and the suspension rides as it should.
This car is a lot of fun to drive. The strong motor and short wheelbase makes it a nimble car on the road.

Please ask any questions prior tobidding as we are NOT accepting returns. Bob-9752 has done his best to describe this vehicle but asthe vehicle is more than 50 years old an in-person inspection is recommended. The car is sold AS-IS, WHERE-IS with no warranty. The mileage was accurate at the time of the listing but change as perspective buyers take test drives. This car is for sale locally and we reserve the right to end the auction at any time.

A $500 non-refundable deposit is due from the successful bidder via PayPal. The balance is due within 5 business days via direct bank transfer. No cashier checks or other forms of payment are accepted. 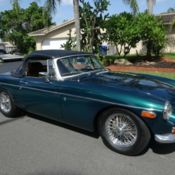 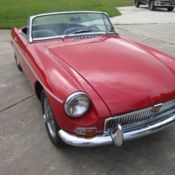 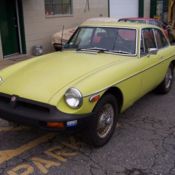 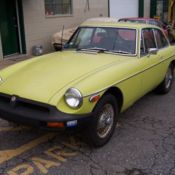 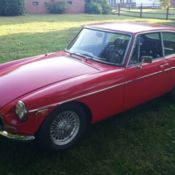 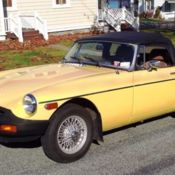 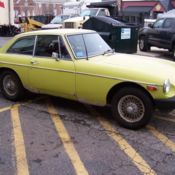 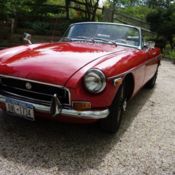 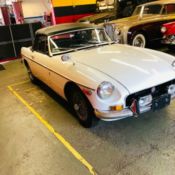 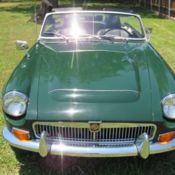