This 1974 MG-B has benefited from extensive updates by the previous owner and from me, the current owner. Clearly the total cost of these efforts is substantially more than I hope to get now. I should also add that some of my current expense was focused on replacing parts installed earlier with more appropriate original parts. The new parts that are yet to be installed are pictured and will be included. Some original hose clamps are not pictured but will be included. and 20 or more pictures can be found at the end of the description of details including visible flaws.The previous owner had assured me the engine had been rebuilt at about 60,000 but the documentation on that is not available yet. It has always run well and one of the many things anticipated was a proper carburetor jetting since it clearly runs rich.The milage stated of 08, 463 has to be obviously questioned. The previous owner staed the speedometer unit was replaced at some point, so clearly the milage is unknown. However, the milage since the magor rebuild seems to be about 30,000 mile. 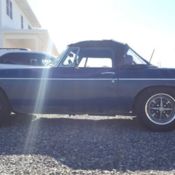 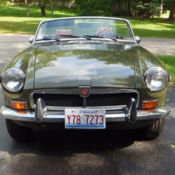 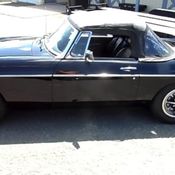 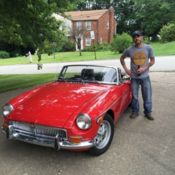 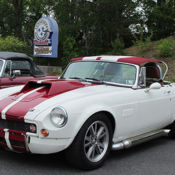 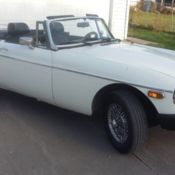 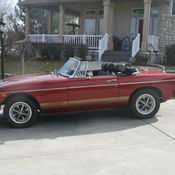 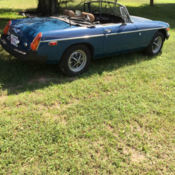 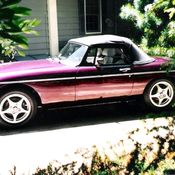 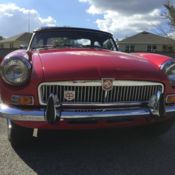