Iâ€™m sorry to say I donâ€™t have much history on the car. I have owned it, the MG, for several years now. The owner at the time lived in Sterling, IL. He and his wife drove it back and forth to restaurants. I always wanted to own an MG, So I bought this one for a hobby car. I mostly drive it on nice days to and from a number of golf courses in the area. The car has never been driven the car in the rain under my ownership.

What I know, attached are some pictures of the Car and underneath portion of car. As you can see it is fairly clean and solid. First thing I did on car was new tires, headlights, and turn signals. Tail light are now led light conversion kit. Headlights were swapped out as well. Parts purchased from Victoria British. It had a power drain at the time so I put a battery tender on it. Once I found out the drain was caused by a bad alternator. The repair fixed this problem. Have not used tender for quite some time. I did install sway bar,rebuilt front right suspension, installed new emergency brake cable, and engine fan blade. 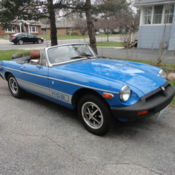 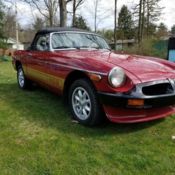 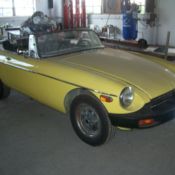 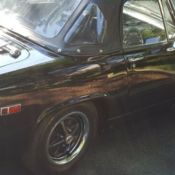 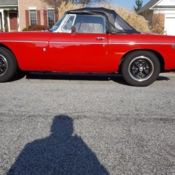 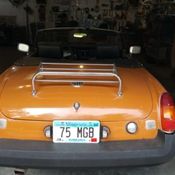 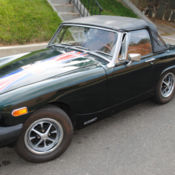 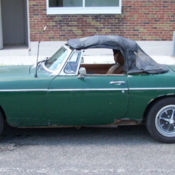 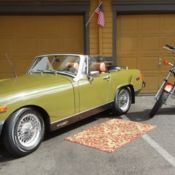 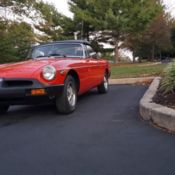