This car is very rar, rom what I have learned the S22 model began in the second half of the 1962 production year . S22's got bucket seats a console and badging . The factory 4 Speed is a very rare option . I bought this car in 06 of 201, t was owned buy an old man for many year, hen he passed it was offered to a grandson but he was not interested . The family had a friend put on ebay and my bid won . I put in a batter, a, ire, rotor and condenser . Rear end made noise so I had it professionally rebuilt new - used ring and pinio, ew bearing, ew wheel cylinders and brakes . New clutc, ressure plat, hrough out bearing and new pilot bearing . New front and rear transmission bearings . New lower control arms with balljoints and bearing, ew center drag lin, ew upper control arm bushing, ods and ball joints . New front wheel cylinder, rakes and flex hoses .Tail light lenses were cracked so I bought new ones . The body is in original conditio, o cancer only surface rust . The interior is in great conditio, o holes in seats they look like ne, arpet is barely wor, ead liner like new .The car is driven 20 to 30 miles a week . In the past 1.5 years I have seen only one other 1962 S22 for sale and it was the 2 speed automatic . Everywhere I go in the car someone stops and asks about it . Original wheels and 3 wheel covers will be in trunk when sold . $500 deposit is due 48 hours after winning bid . Buyer pays shipping . 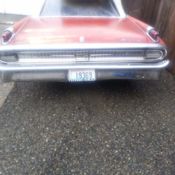 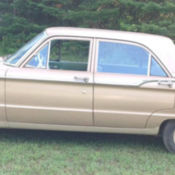 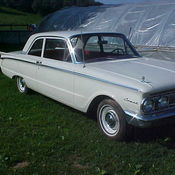 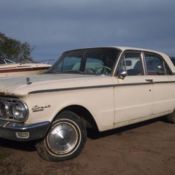 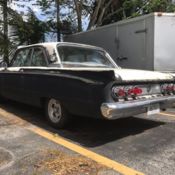 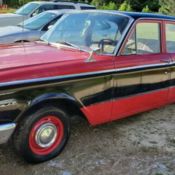 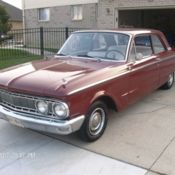 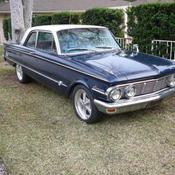 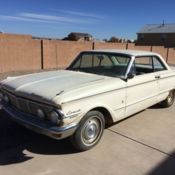 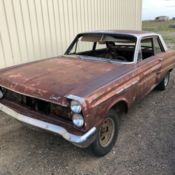