Purchased from the guardian of the longtime owner of this Mercedes. Iâ€™m in Florida and search for these models and buy when possible, perhaps one a year. The owner of this car is no longer capable of driving and I purchased it from his daughter.
From my understanding it has been in storage for several years the only thing I had to do to it was to recharge the A/C system which has been updated to 134a, the A/C now blows cold and seems to work fine.
Everything on the car is functional including the original radio. It runs and shifts well and it appears to still have the original paint which is in pretty good condition, however there is a slight discoloration on the center of the hood, perhaps, due to the hoods insulation no longer being present. There is absolutely no rust whatsoever and the car has always been located in Florida although the previous owners were snowbirds and they had titled the car in Wisconsin the car remained in Florida, as can be seen in the provided history report.
I attempted to show the condition and flaws as well as I could when taking the photos. If there are any questions I can be reached at 727-537-9682 text or voice. 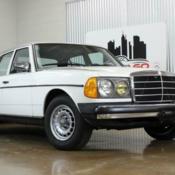 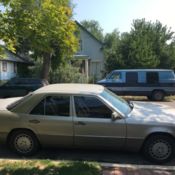 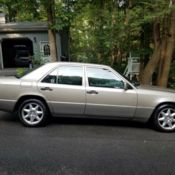 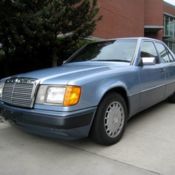 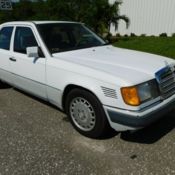 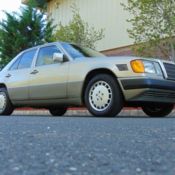 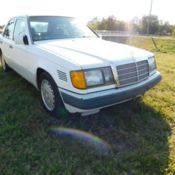 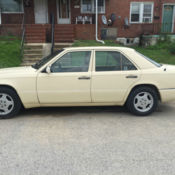 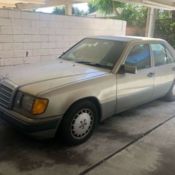 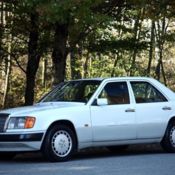