This is an immaculate 1988 Mercedes 560SL Roadster that is a documented two prior owner west coast car from new and looks and behaves nearly new in all respects. The Black livery is unbelievably glossy and looks just as it did when it left the factory. It was bought new from Sutherland Motors in Spokane, Washington by Edwin Asimakoupoulos on Thanksgiving Day 1987. Edwin took incredible care of the car for 20 years until in 2007 it had its second... owner, Robert Sturtevant. Robert kept care of the car for the next decade when it was sold to one of my best friends, Larry Miller in Murrieta, CA. Larry had the car transported from Washington state and has enjoyed it for the past two years. He regularly serviced, detailed and maintained the car, as needed. And it looks as new! The black paint and black interior is all original and nearly perfect. The engine compartment truly looks almost factory new! Who would ever guess that this is a 30 year old motorcar! The CARFAX for this car has 33 entries starting in 1992 and confirm the low mileage and ownership. If you're looking for one of the best examples of the most refined SL's, this could be your opportunity. But there's only one! For more details, call Harry Clark at 1.602.245.7200 or email us at . 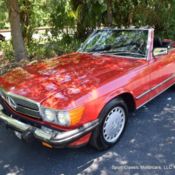 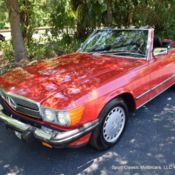 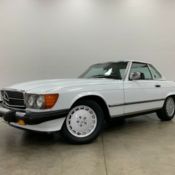 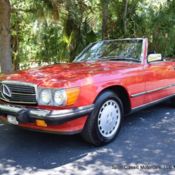 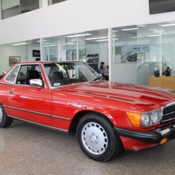 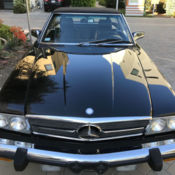 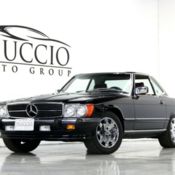 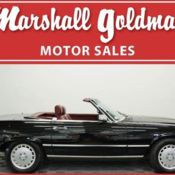 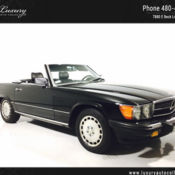 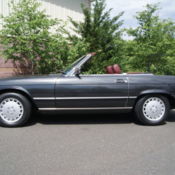