Here is an very clean example of the rare and iconic Mercedes-Benz 450SEL 6.9. Externally in collector's condition with one or two very minor blemishes while having an immaculate interior. This California car is optioned with the self-leveling hydropneumatic suspension and comes with the Euro headlights. It is a comfortable cruiser with all the flare of a 70's-built Mercedes-Benz.Car and Driverproclaimed to be "the greatest Mercedes-Benz ever built." Ready and will fire right up to drive.
-Center A/C is blowing slightly warm and C-Pillar paint blemish size of half a dime
From Wikipedia:

TheMercedes-Benz 450SEL 6.9is the high-performance top-of-the-line version of theW116modelS-Classluxury saloon. It was built byDaimler-BenzinStuttgart,Germanyand based on the long-wheelbase version of theW116chassis introduced in 1972. The model was generally referred to in the company's literature as the "6.9", to separate it from the regular 450SEL. It featured the largest engine of any non-American production car post WWII.

The 6.9 was first shown to the motoring press at theGenevaAuto Showin 1974, and produced between 1975 and 1981 in extremely limited numbers. It was billed as the flagship of the Mercedes-Benz car line, and the successor toMercedes-Benz's original high-performance sedan, the300SEL 6.3. The 6.9 also has the distinction of being among the first vehicles ever produced with optional electronically controlledanti-lock brakes, first introduced by Mercedes-Benz andBoschin 1978. The 6.9's successor — the top of range560 SEL— continued the 6.9'sself-levelinghydropneumaticsuspension as an extra-cost option.

Please feel free to contact me should you have any questions. 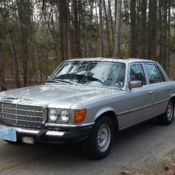 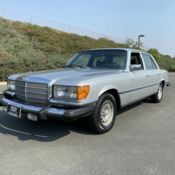 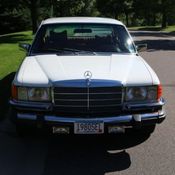 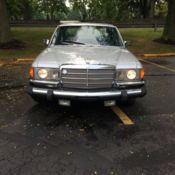 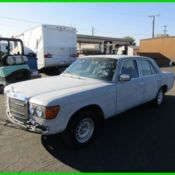 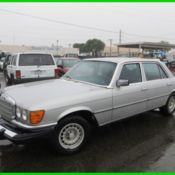 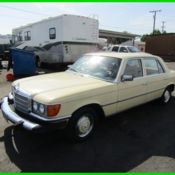 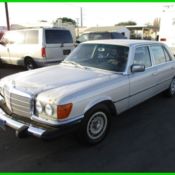 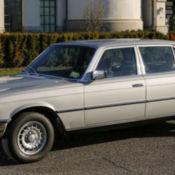 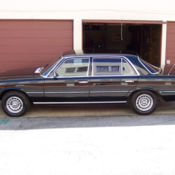