UPDATE>> CAR NEEDS A NEW ENGINE AND IS KNOCKING NOW. IF I CANT GET A DECENT OFFER I WILL FIX THE ENGINE AND RELIST..Up for sale 1984 Mercedes 300d Turbo Diesel. When i bought this car it didn't run, and was told it had been parked because it needed a battery (for 3 years) After putting a new battery in, it started right up. The fuel line was leaking that day so i spliced it and got the leak to stop (rubber fuel line back by the fuel tank). After leaving from where i purchased the car it was lacking power,so maybe i got some air in the fuel lines? here are a few things i fixed on the car> fan clutch, new $130 battery, changed the oil/filter, adjusted the valves (which helped some with the lacking power issue, but still lacking power) two new belts up front on the engine (still needs A/C belt) not sure if A/C works? fuel gauge is working but i dont know how accurate it is. new air filter, and newer tires all the way around. very little surface rust under the car. car was first purchased in California, then in Arizona. have most of the paper work from when the car was first purchased in 1984, and repairs that were done to the car. one big repair at 99,000 miles was the head gasket. since purchasing this car we only put 35 miles on it, because of the lacking power issue when taking off from a dead stop. higher rpms the car has power, so i'm not sure what the deal is? i do have a new screw on fuel filter, but i was told i should do a fuel purge before replacing. The smaller fuel filter you can see the fuel is dirty. bring a trailer the day picked up or drive it home, that is up to you. car starts right up. if it was me i would trailer the car or tow dolly it home. this would make for an easy restoration. hard to find these cars around here with no rust. email me through ebay to setup a time to come take a look. would like this car picked up and paid for in full with cash 3 days after auction ends. clean clear title in my daughters name. buyer will sign title and bill of sale and show me a driver license before this leaves the property. too many title jumpers and people leaving cars sitting collecting parking tickets for the last owner to deal with. i've been burned too many times to let it leave without the new buyer showing proof of who is buying the car. going through ebay is not enough to prove anything. no shipping unless buyer wants to set it up, but will only do it if you live in the USA. Car sold as is no warranty. i do have the original 300d car mats still in very good condition. 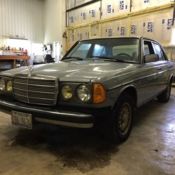 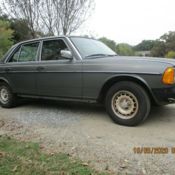 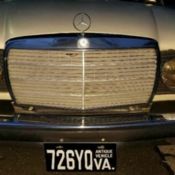 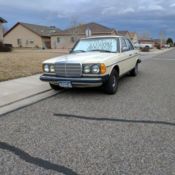 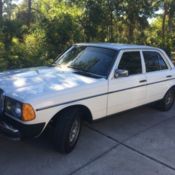 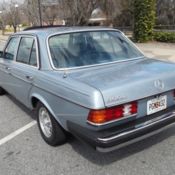 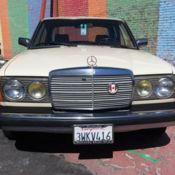 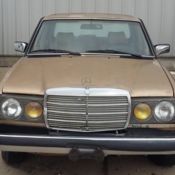 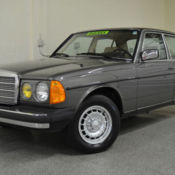 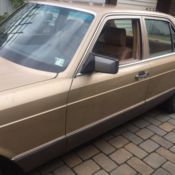