Up for sale is a near perfect example of a 1985 Mercedes-Benz 500SEL. This is the U.S. European version lending slightly different features than the U.S. model. The paint and body looks as it did the day it was new. The interior is equally as nice, boasting tan leather spring suspended seats, and burl wood accents. The rear passenger compartment sports curtains on all three windows as well as tinted glass for extra privacy. The engine has just undergone an extensive tune up. List as follows.

Intake manifold cleaned and all gaskets and seals replaced

Everything on this car functions as it should including, brakes, lights, all power functions, climate control, engine, transmission, doors, windows, seats etc. The only known issue with this car is an untrustworthy fuel gauge. The gauge functions, but it did run out of fuel on me once before the needle reached the empty mark, so now I make sure I keep it above ¼ tank and it is not a problem.

This has been a great car. You will be hard pressed to find another 500SEL as beautiful as this. 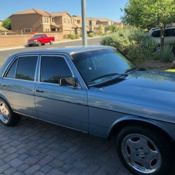 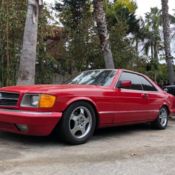 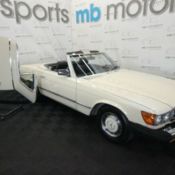 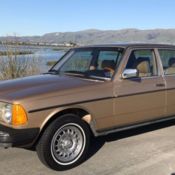 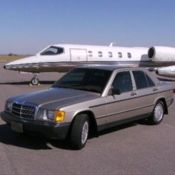 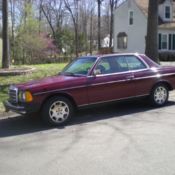 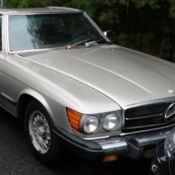 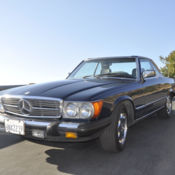 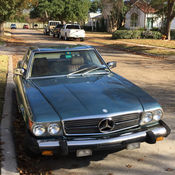 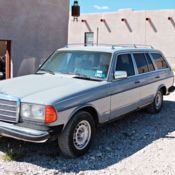