For sale is a '91 FC. Paint is in pretty good shape w/ pretty much no rust - damage to driver's side rear fender, spiderwebbing on front bumper, and paint damage on the trunk are noticeable - other blemishes are consistent with a 30 year old car. Seats have some tears, but the interior isn't in bad shape.
This car was sold to me as "in good condition" with an idle that "works well", and on that basis I bought it to take it to California. After transferring title I learned that wasn't true when the car died twice on the road when the idle dropped to zero. I later learned that the fraudster who sold it to me on false premises knew about these things and left me in a position where it died with juuuuuuuust enough momentum to roll onto the shoulder of a speed limit 55 on a hill, otherwise I might've ended up in a high speed collision. I do not want to put anyone at risk of that happening to them, so I strongly ask that you get a trailer / are otherwise able to tow it until it is made roadworthy.
Subsequently a rotary specialist took a look at it and couldn't identify the problem. The good news is that it isn't compression - adjusted PSI ratings on the front rotor of 110 111 112 and on the rear rotor of 84 106 106. So that suggests that it isn't a blown apex seal, but can't confirm definitively.
That said, there are three problems that make this not roadworthy without being fixed - (i) the idle drops to zero when the clutch is fully depressed and the engine is warm; (ii) the car is underpowered; and (iii) the car will not start when the engine is warm. Apparently this is a common thing and the mechanic installed a fuel pump cutoff switch (in addition to a previously installed ECG fuse switch), but it still won't reliably start when the engine is warm.
This car could be a gold mine find if it is a minor fix or it could possibly be like a rotor or something. I don't know rotary engines and cannot post up in Boulder indefinitely to troubleshoot the issue myself, but I have the contact info for the rotary specialist who looked at it. He ruled out:
coil & amplifierfuel pumpinjectorsspark plugsIAC valvecoolant leakair flow meternew plug wires
Please let me know whether you have any questions. This could be great buy but should be bought by somebody with the knowhow to repair it themselves or the resources to retain a mechanic to finish figuring out what is wrong with it. Not many FC convertibles with this few miles left, but it is essential to me that there be full disclosure so that nobody else finds themselves in the position in which I was put. 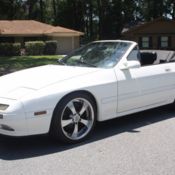 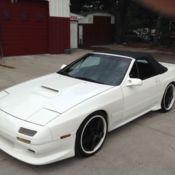 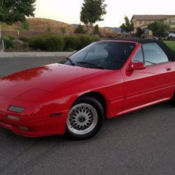 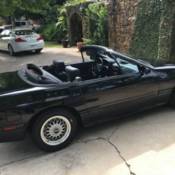 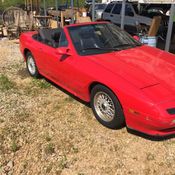 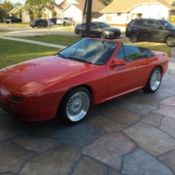 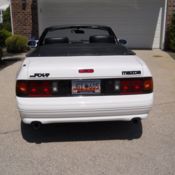 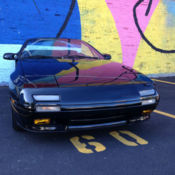 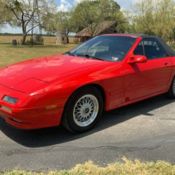 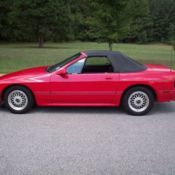