OK guys.If you were around in the 1970's you got your neck spun the first time you saw one of these, car fan or not.If you were a budding gear head, you were amazed at the compact, light weight, essentially 3 moving parts engine with an unbelievable redline. If you were lucky enough to ride in one you were amazed how smooth it was with no pistons, etc and how well the car was designed for its time in handling and comfort.The most refined year of the first body type for the RX7 was 1985 and the top line model was the GSL SE.This one is a fine example of that.It has 116,000 miles on the chassis but has been maintained with worn things replaced:clutch, brakes, tires, etc.The engine is an Atkins Rotary (west coast) rebuild with new seals and ported and polished, etc., and it has a relative handful of miles on it now.I have owned the car since 1992 and it has only been driven for occasional fun rides and parades in July and August since then, never used as a daily driver.I love the car as do my kids (of course none of them have room for a "fun" car) but I am retired and have part with toys as part of the scaling back and hence the current listing.With no rotaries currently in production this car has historic as well as nostalgic and joyride value.Obviously its value will go up but my expected years on this planet are going down.If you are in the northeast and want to drive it, write soon, a motivated buyer may make me an offer that I can't refuse so the auction would then end but the very low starting bid is in stone. 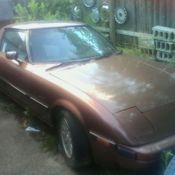 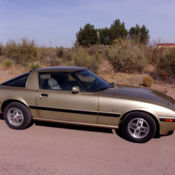 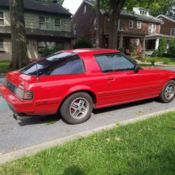 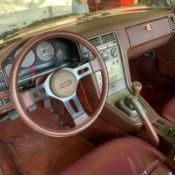 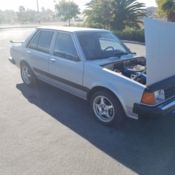 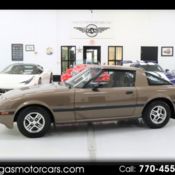 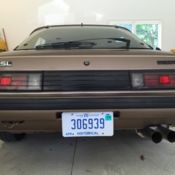 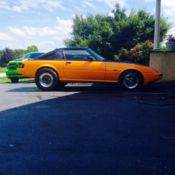 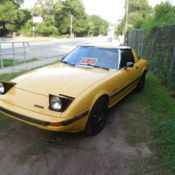 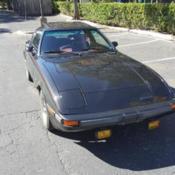